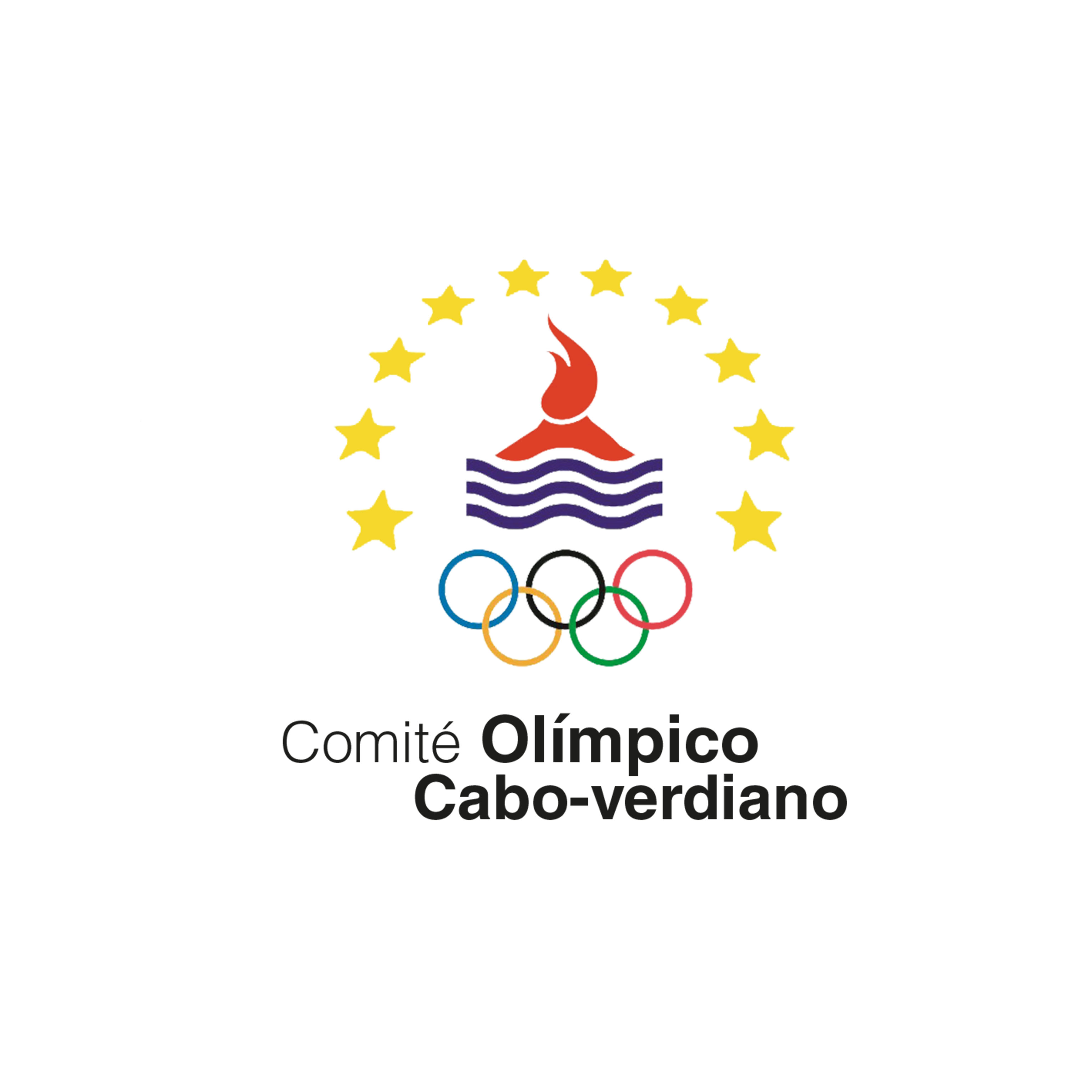 The Cape Verdean Olympic Committee is an organization belonging to the Olympic Movement, duly represented and subject to the provisions of the Olympic Charter and the Anti-Doping Code, as well as respecting the decisions issued by the IOC.

The Cape Verdean Olympic Committee is committed to participating, as it is

its mission and role at national level, in favor of peace and the promotion of women in sport. It is also committed to

support and encourage the promotion of sports ethics, fight against doping and resolution of 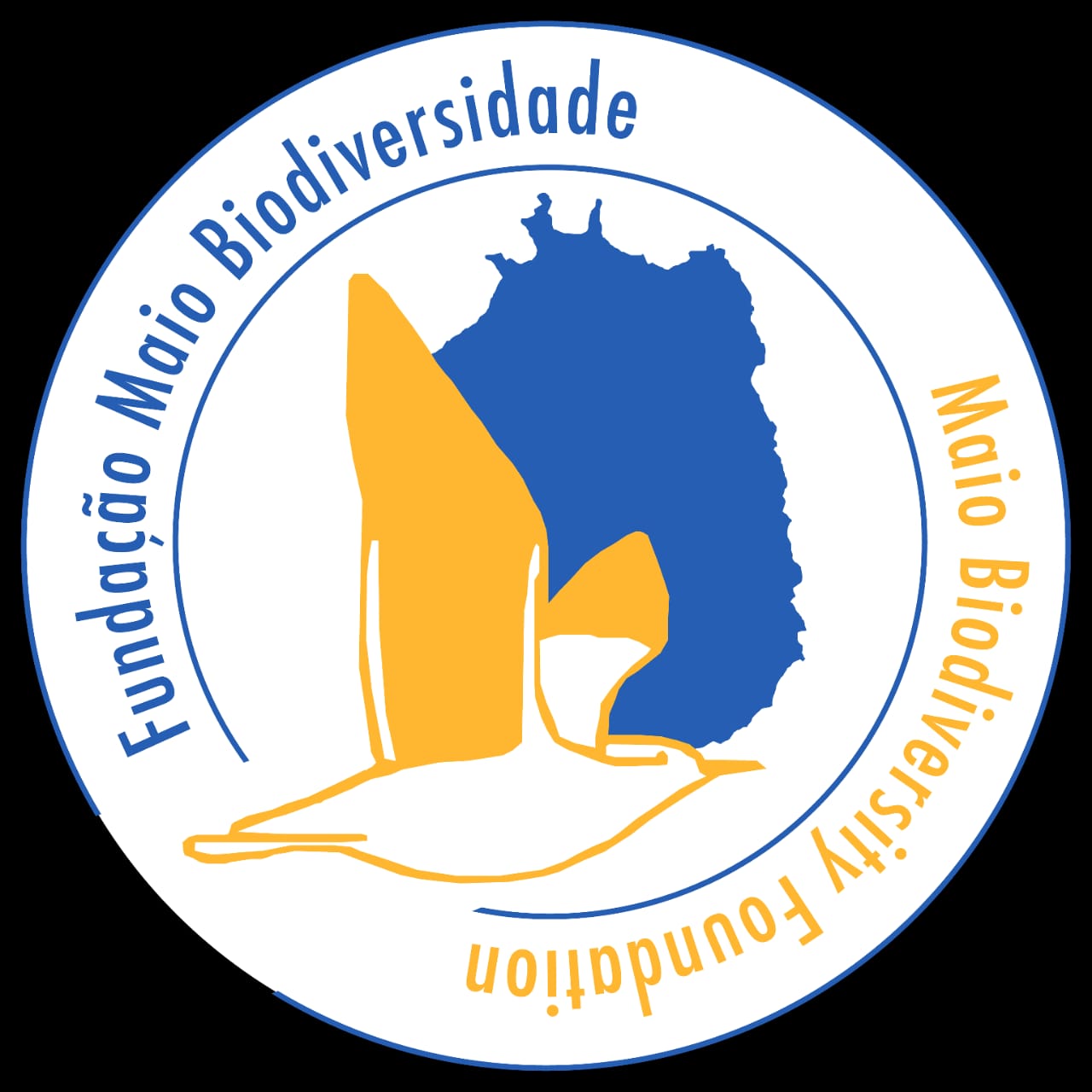