Albania
Lets do it
Foundation for Local Autonomy and Governance 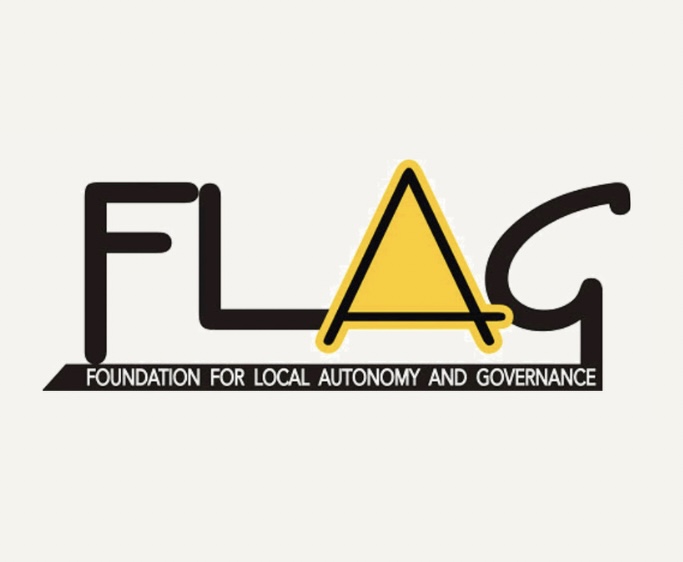 To fulfil its mission the Foundation for Local Autonomy and Governance, Flag, supports the activities of Albania’s local authorities and community-based organisations, contributing thus to the development of Albanian society. Through its work, the Foundation disseminates the idea of civil self-governance, widely perceived as the fundamental form of democracy. In its endeavours, Flag complies with the principles of being non-political, independent, non-commercial, transparent, professional and responsive to needs. The Foundation aims at achieving sustainable results, excellence in performance and full customer satisfaction.
Flag is a non-profit organisation set up in January 2003, when it was registered with the Courts of Tirana as an Albanian Non-Profit Organisation. The initiative to set up the Foundation emerged from a core group of Albanian managers and experts who had worked together since 1996 in implementing SLGCP and Compass.

No items found.
Foundation for Local Autonomy and Governance
Country leader
This is some text inside of a div block.
Location
Tiranë
Contact
Alba Dakoli Wilson
e-mail

Dimal Municipality in cooperation with the group of recyclers and students of the 9-year school ‘Sali Gjuka’ cleaned the territory around the school and the buildings where they live.
The activity was attended by 80 students who collected about 100 kg of waste. 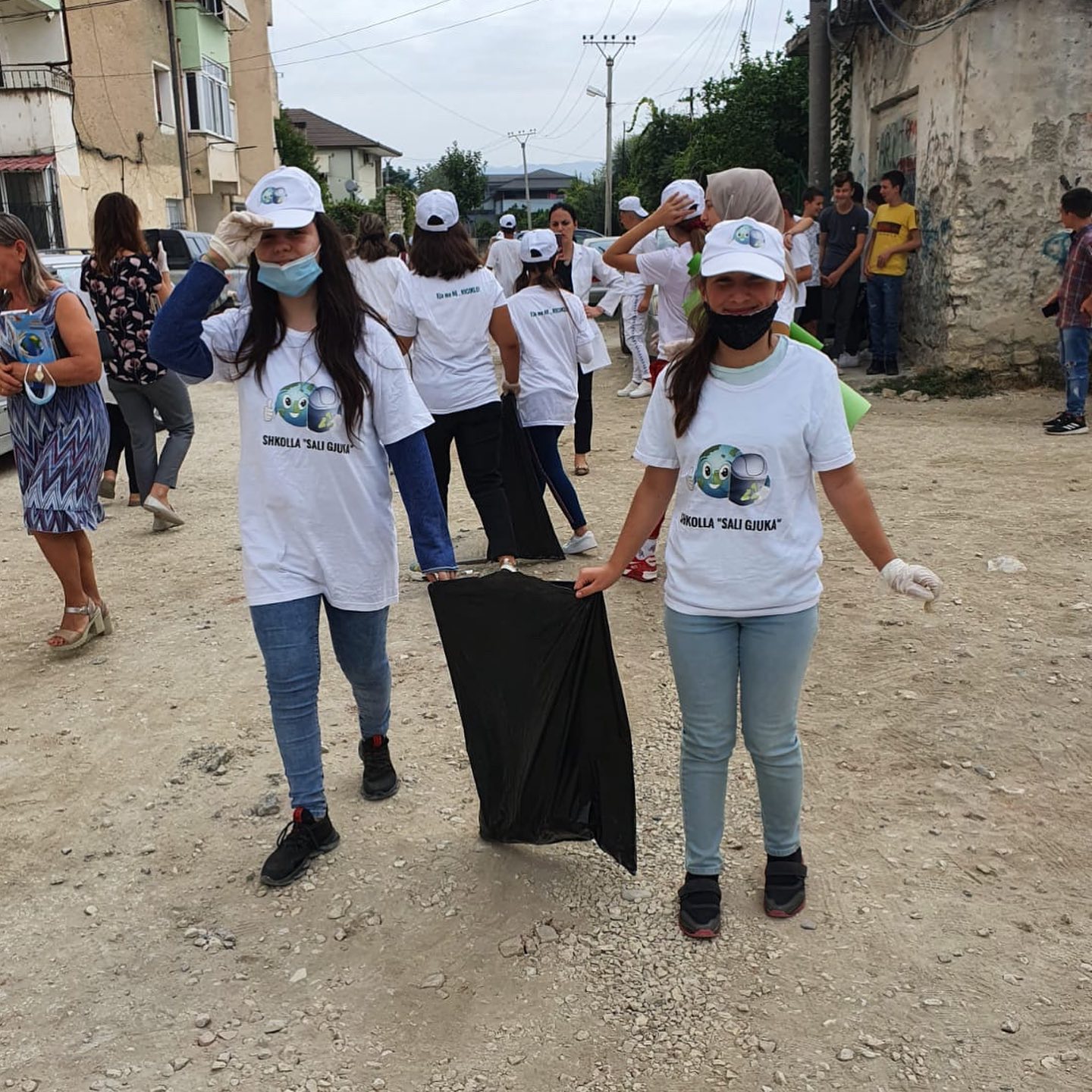 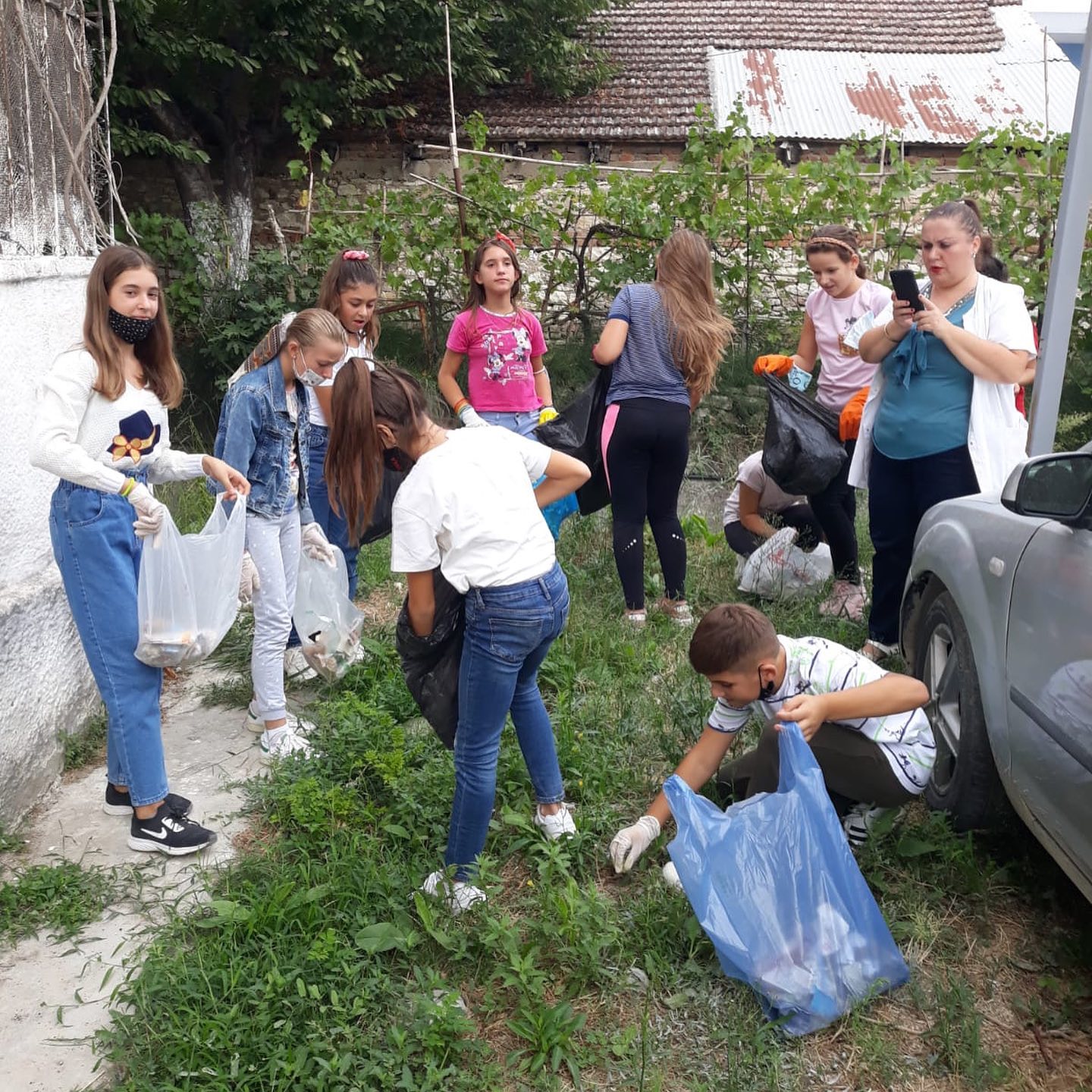 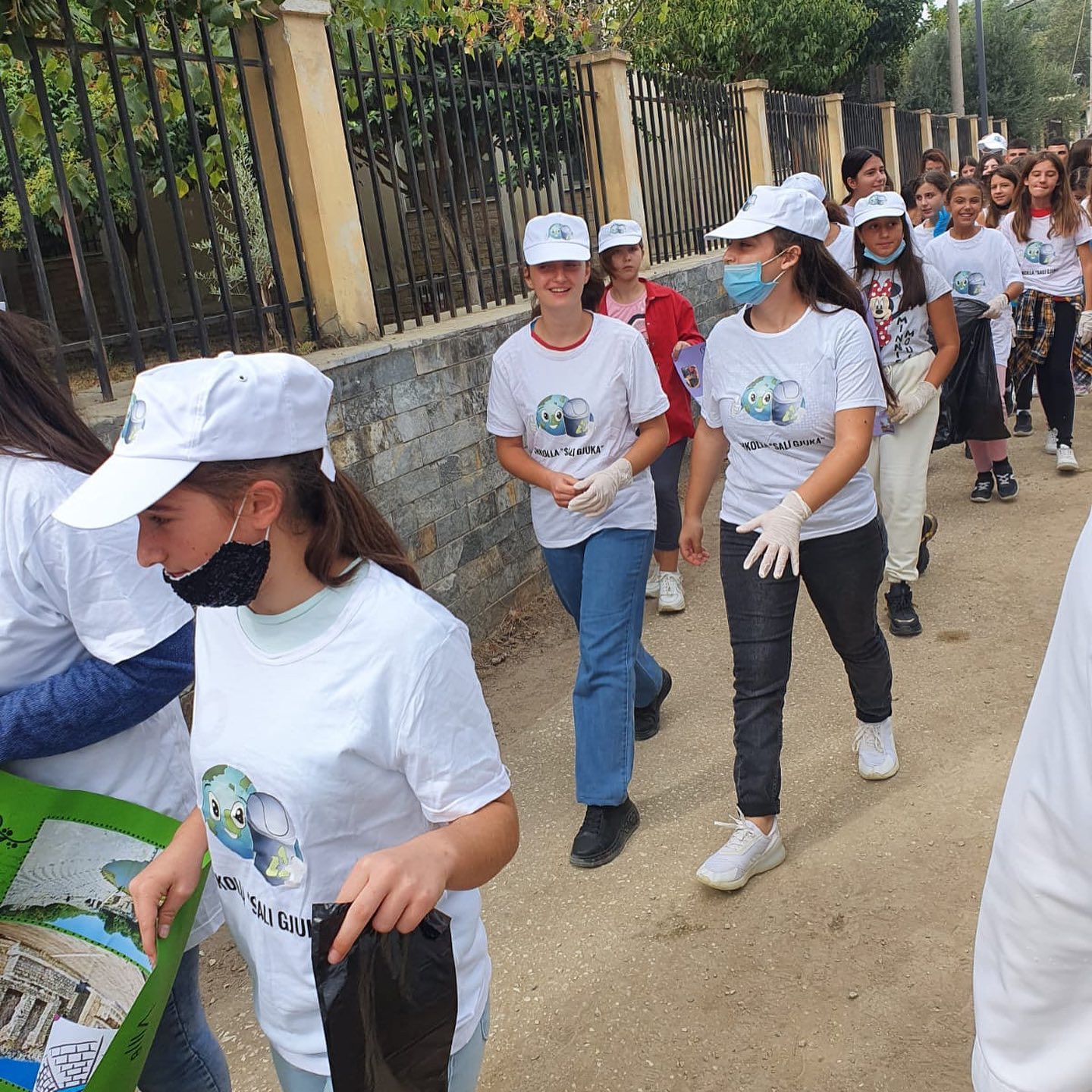 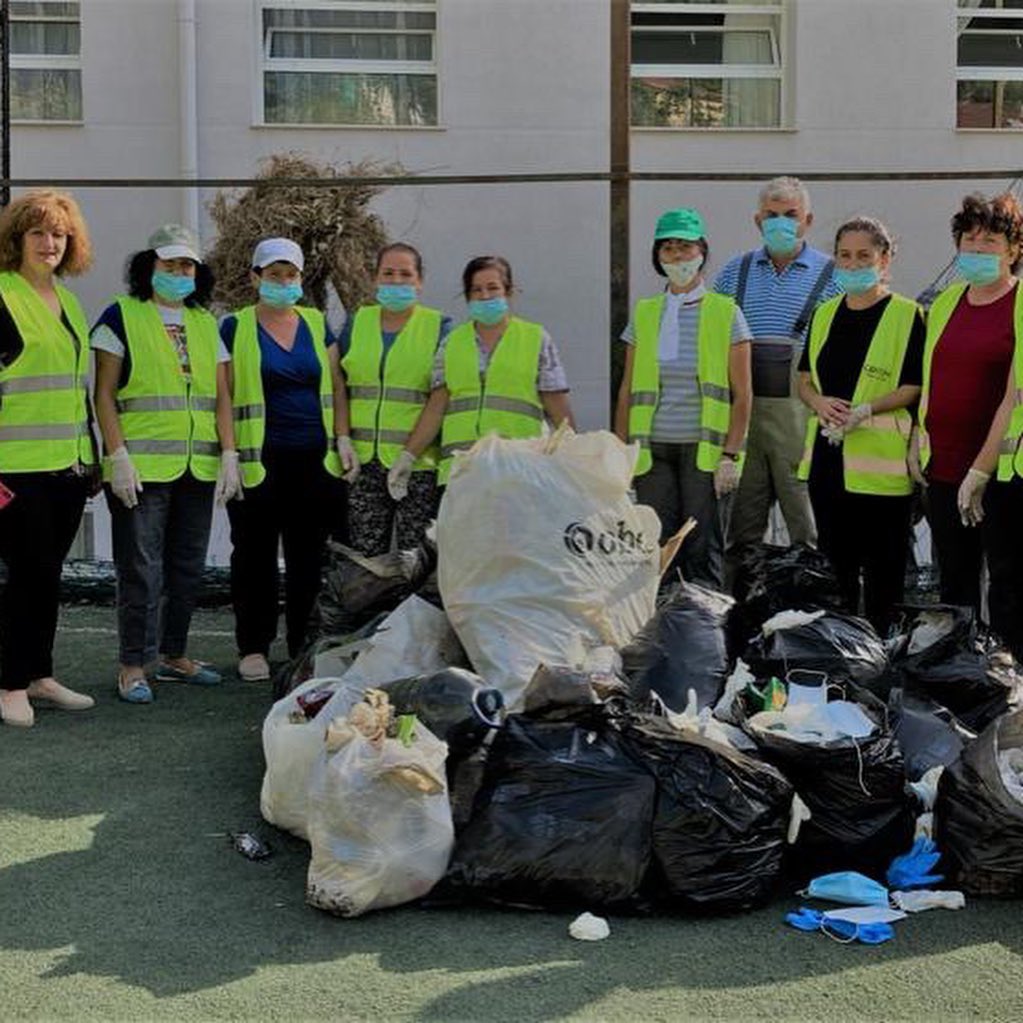 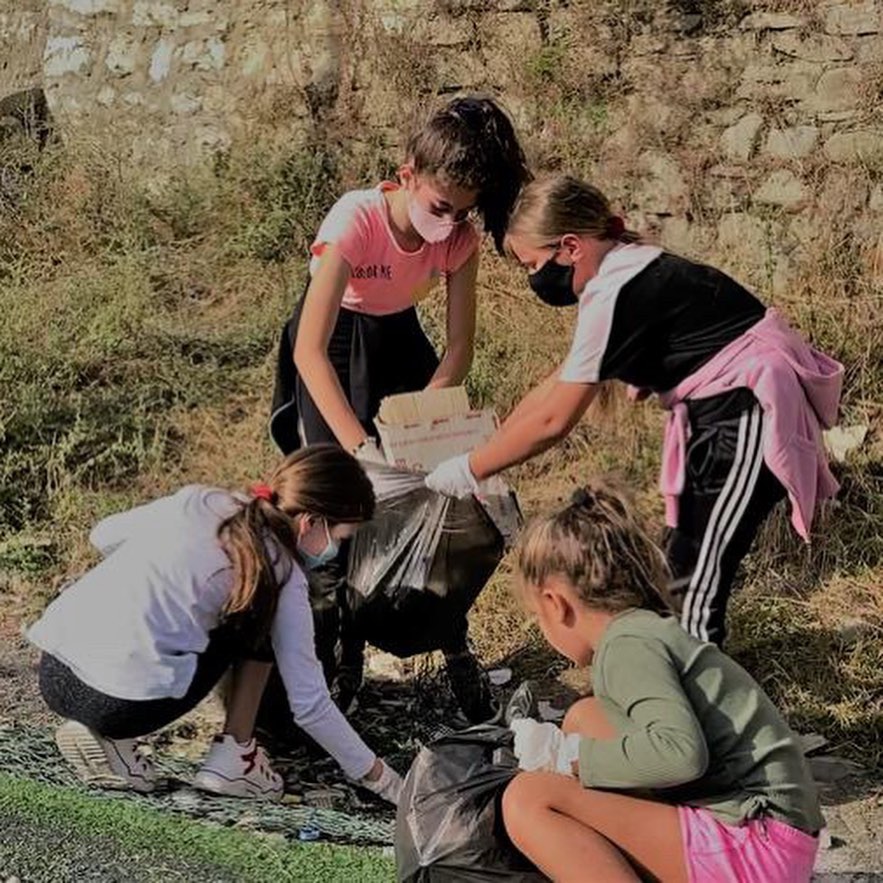 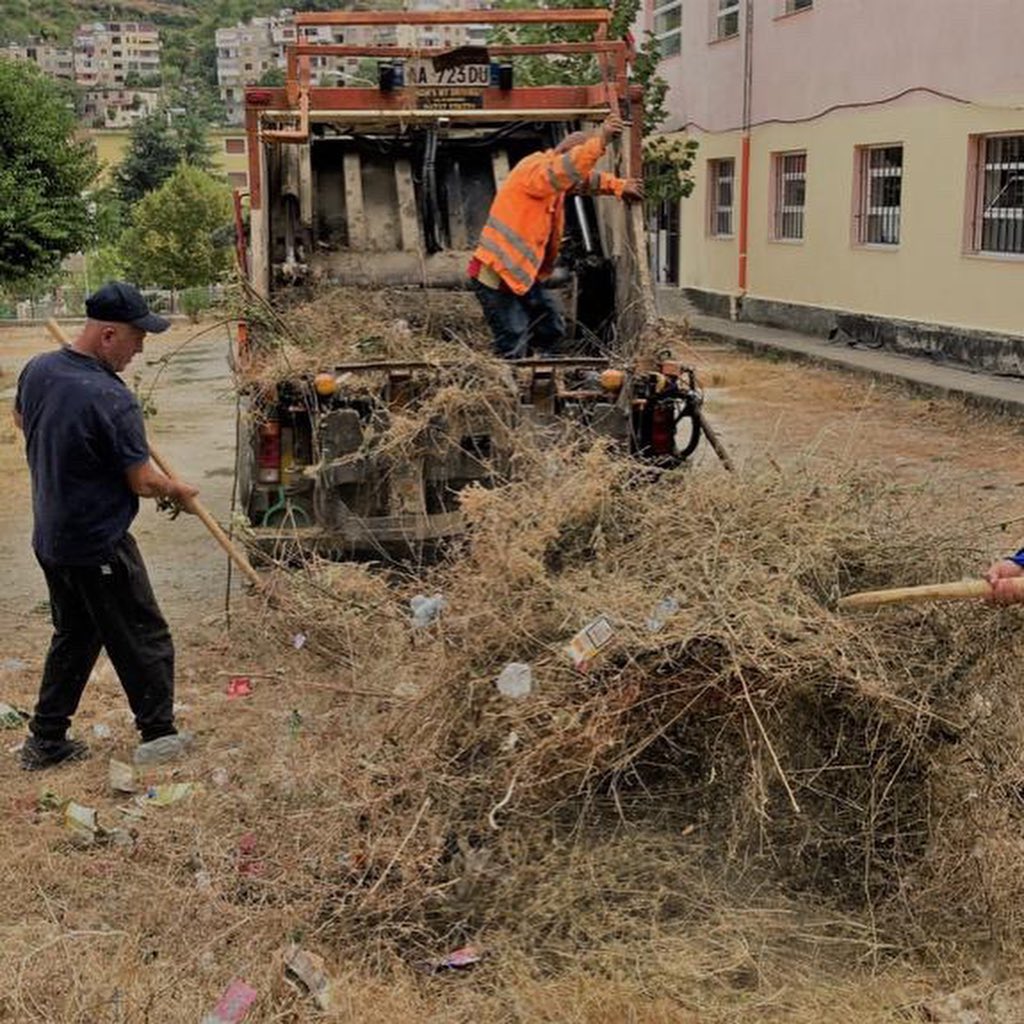 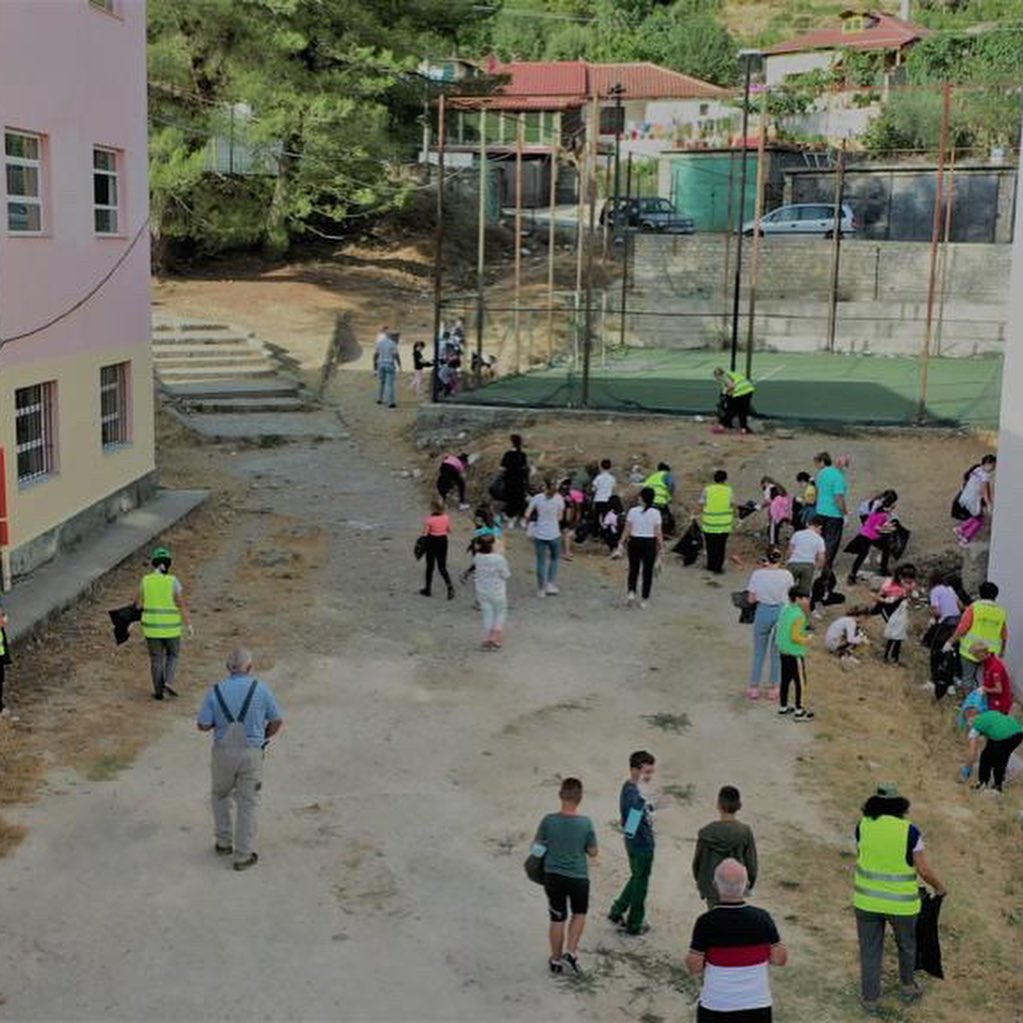 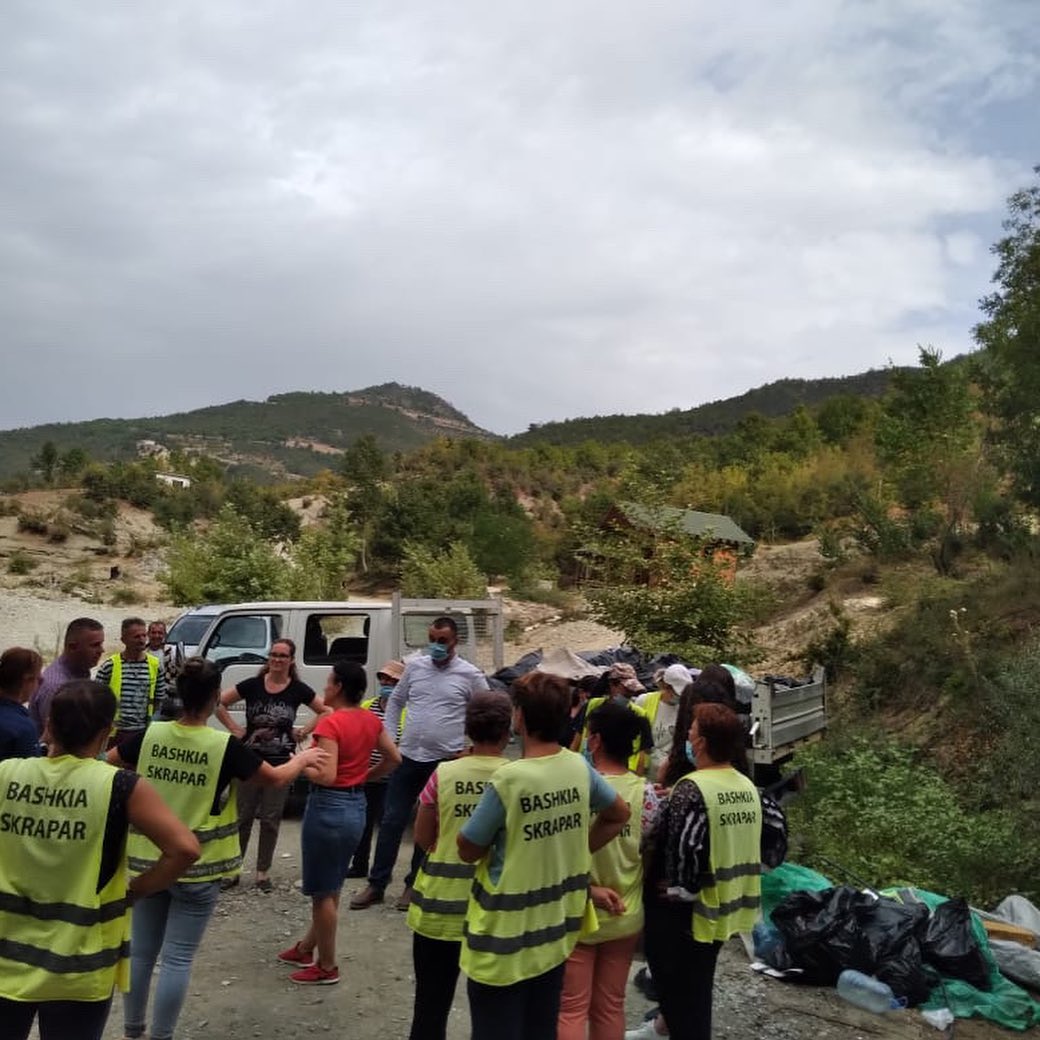 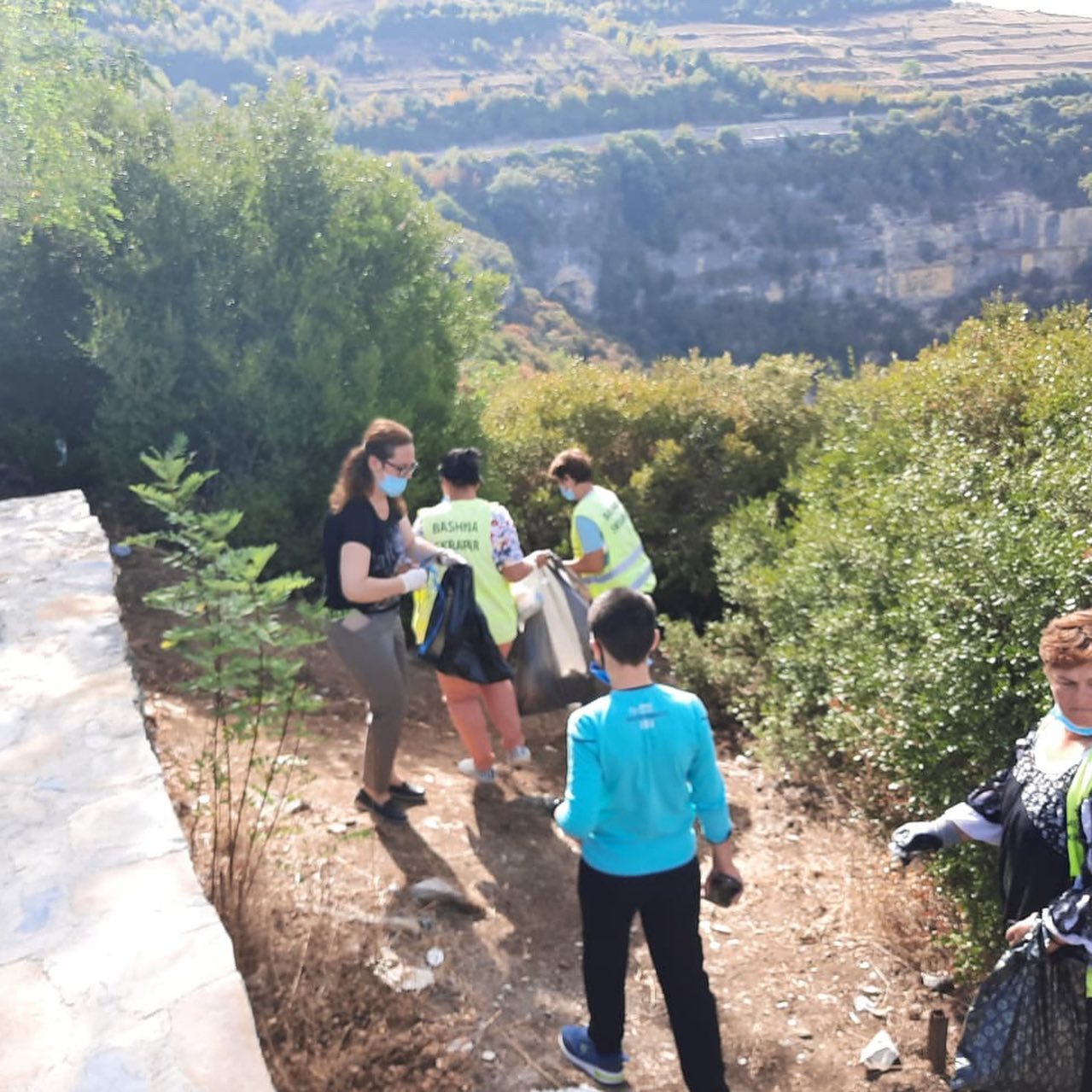 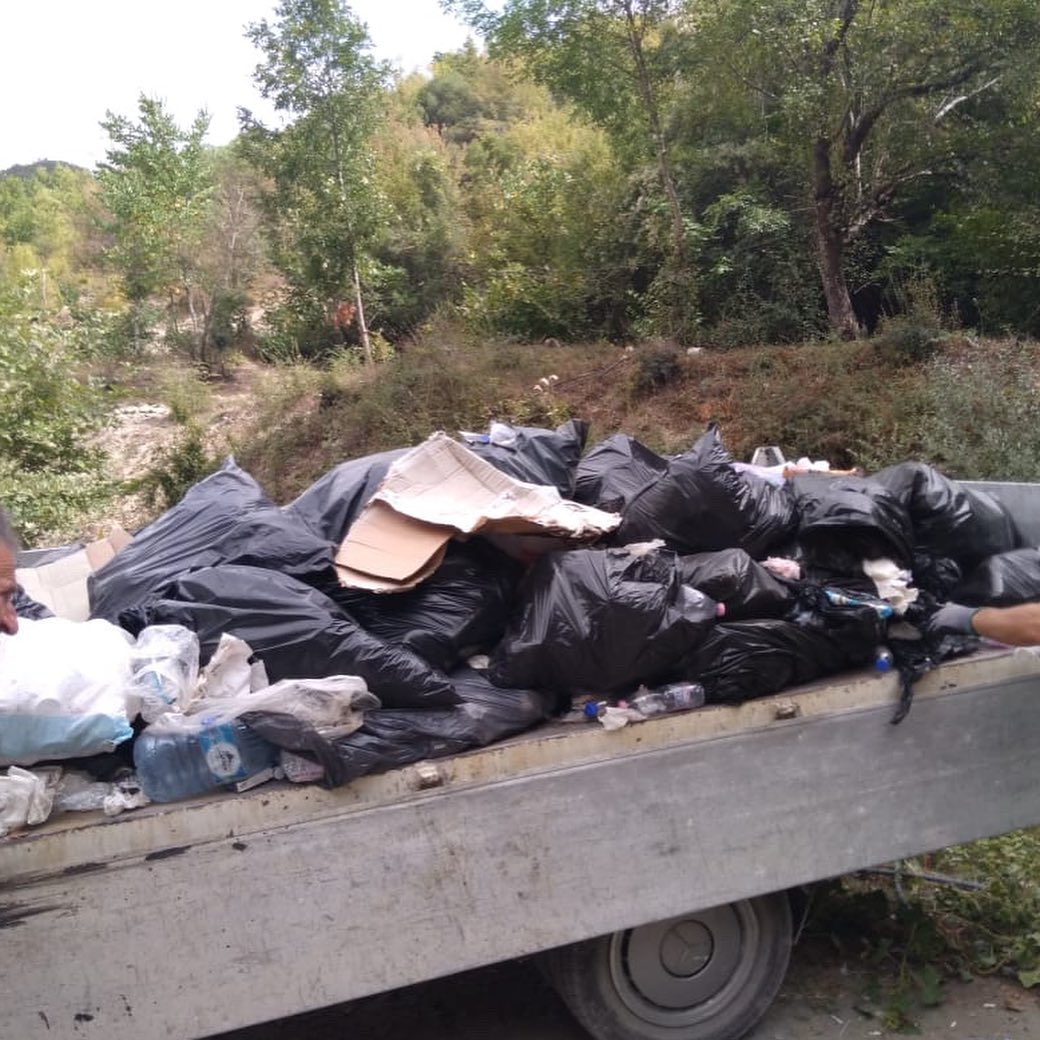 Foundation for Local Autonomy and Governance 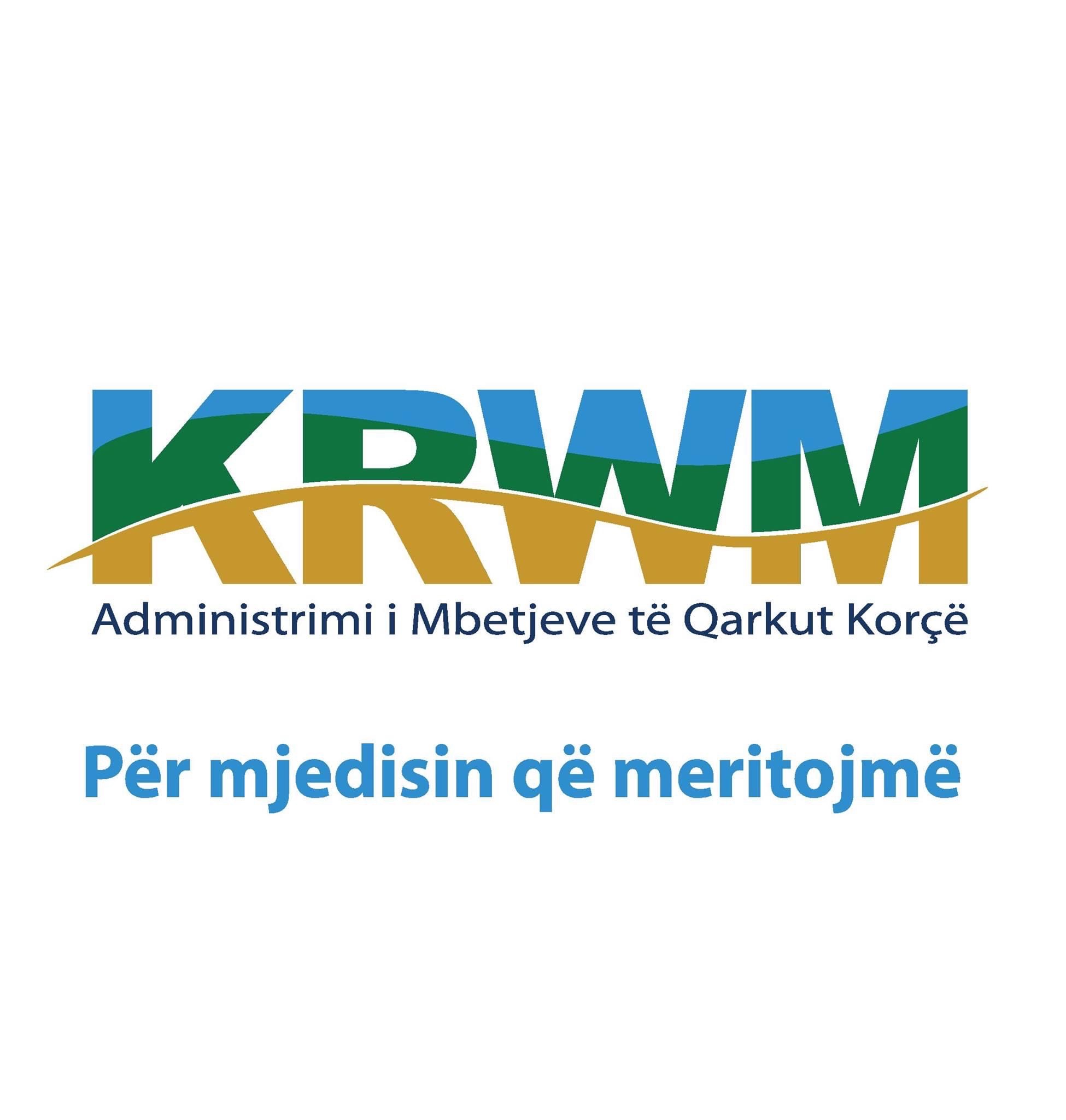 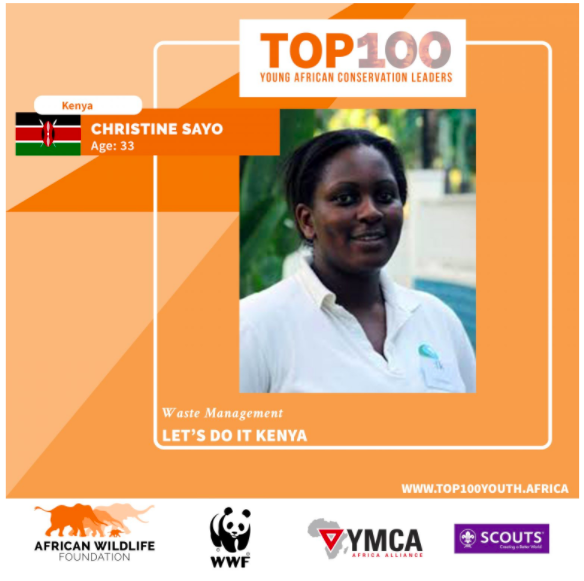