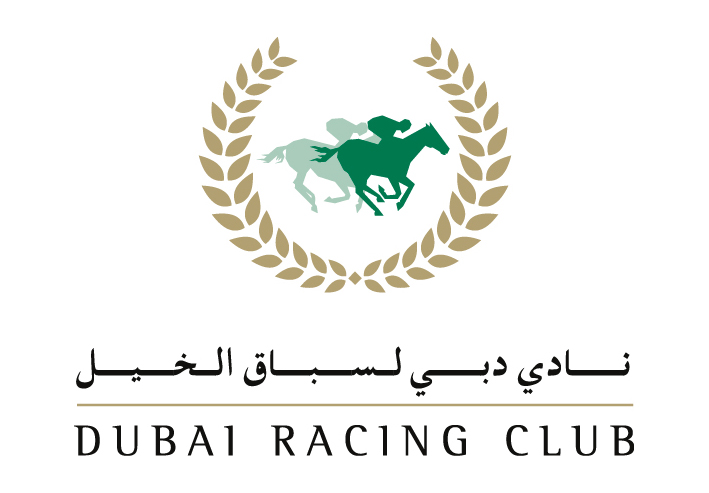 Dubai Racing Club and Dubai Equestrian
Club under the patronage of His Highness Sheikh Mohammed Bin Rashid Al Maktoum,
UAE Vice President, Prime Minister and Ruler of Dubai serves to organize and
host horseracing at Meydan Racecourse and host quality equestrian sport
respectively. Dubai World Cup is the highlight of Dubai’s sporting and
social calendar and attracts the best horses and riders from all over the
world. It is the world’s most spectacular race day with a total prize money of
US$ 30.5 million for the showcase of nine races, including US$ 12 million at
stake in the title contest. Meydan Racecourse is the world’s largest integrated
racing facility, and the racing season plays a key role in international horse
racing. The Dubai Equestrian Club also serves as a supporter of international
equestrian sports and sponsor of select major events. The Emirates Racing
Authority is the internationally recognized governing body for horse racing in
the UAE

No items found.
DUBAI RACING CLUB
Country leader
This is some text inside of a div block.
Location
Dubai
Contact
Fadel Jwad
e-mail

Ministry of Environment and Climate Change 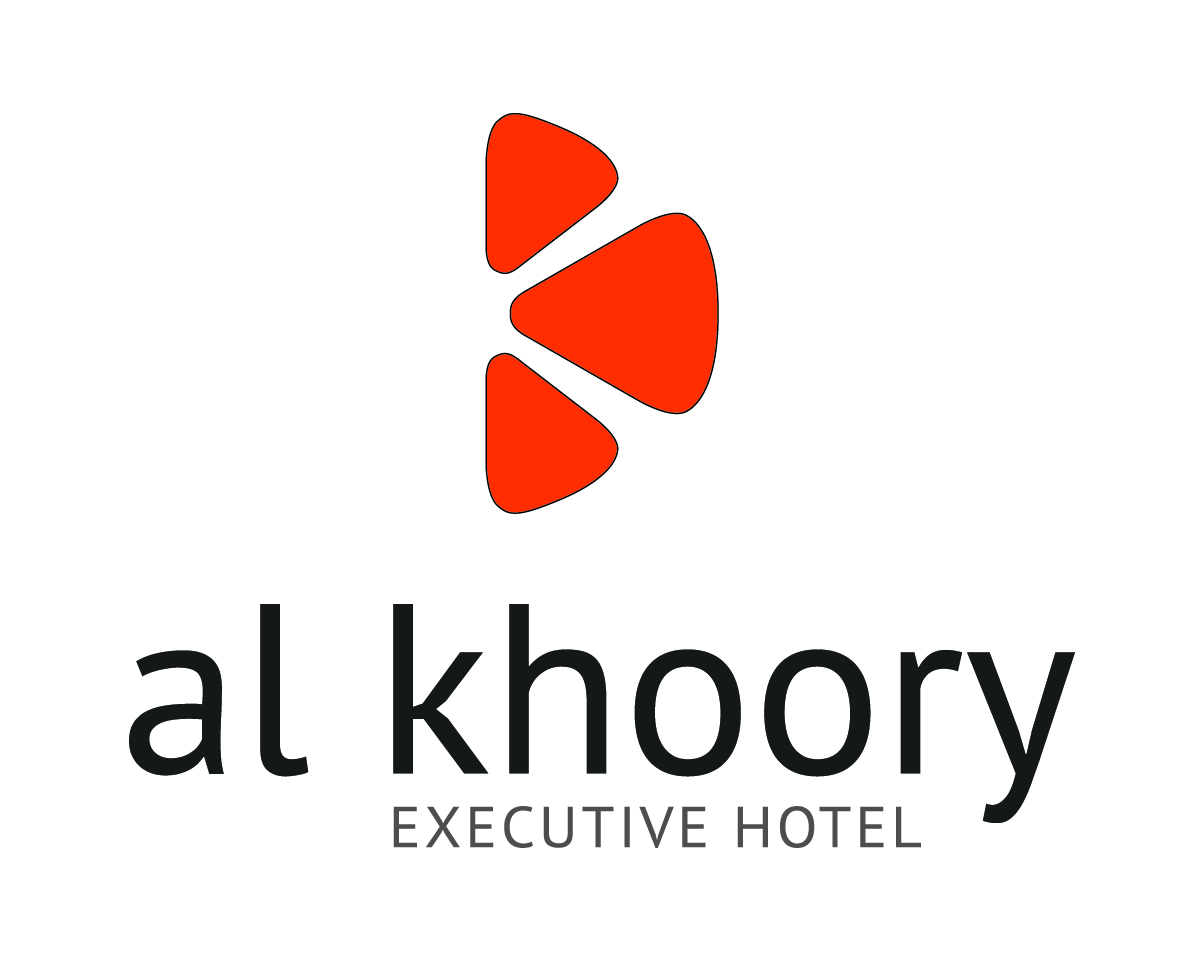 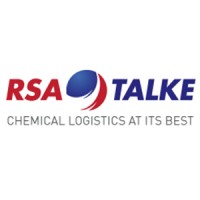 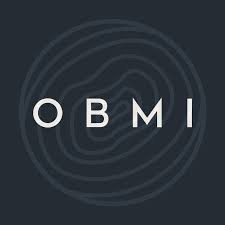 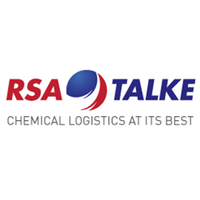 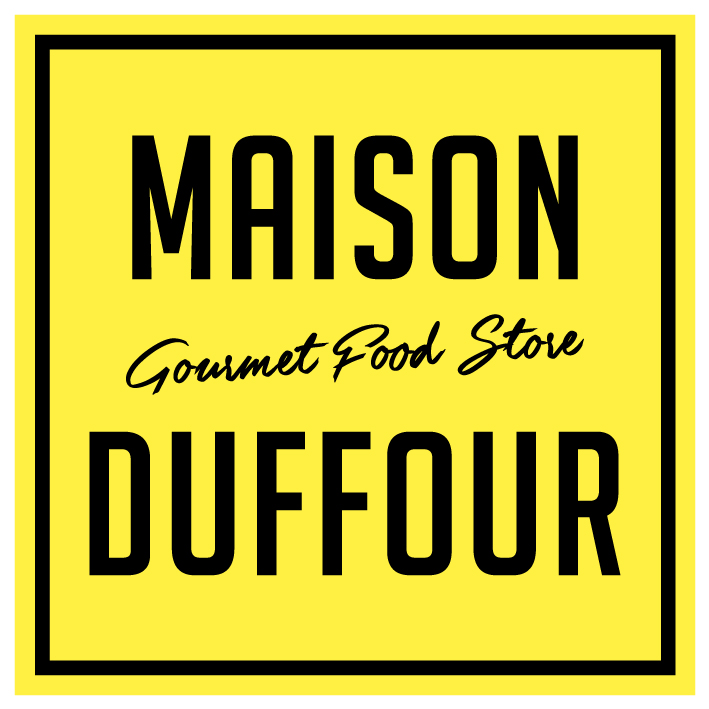