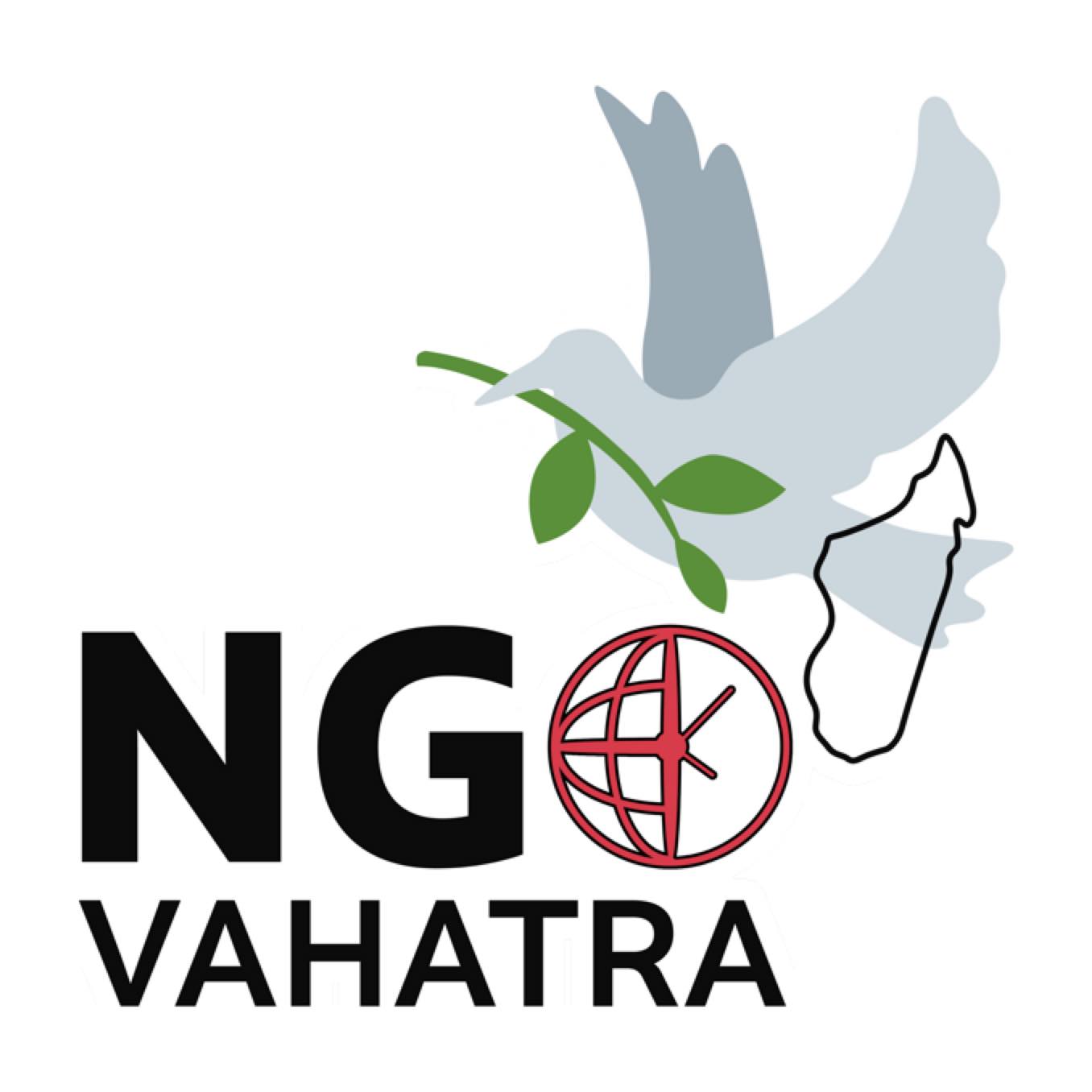 The city of Antananarivo or the city of the Thousand men, which is the capital of Madagascar, happens to be the most populous city in the country. Currently, environmental problems are rife, including the accumulation of waste and pollution of all kinds. All this fosters a climate of insalubrity harmful to the life of the population.

The city produces about 250 000 tones of waist every year and only 37 % are collected. In the capital city of Antananarivo, an inhabitant produces an average of 0.640 kg of waste per day which remains quite low compared to other cities in the world. Yet garbage collection remains a major problem in the city.
The capital is currently one of the most polluted cities in the world. Air pollution in Antananarivo is 60 micrograms / m3, which is three times higher than the tolerable threshold set by the WHO, which is 20 μg / m3

The project is set up to solve these problems by reducing pollution and cleaning up the city. It will allow the return of a satisfactory environmental quality to city life. To achieve this end, the project works through awareness-raising and cleaning campaigns in the Urban Municipality of Antananarivo. 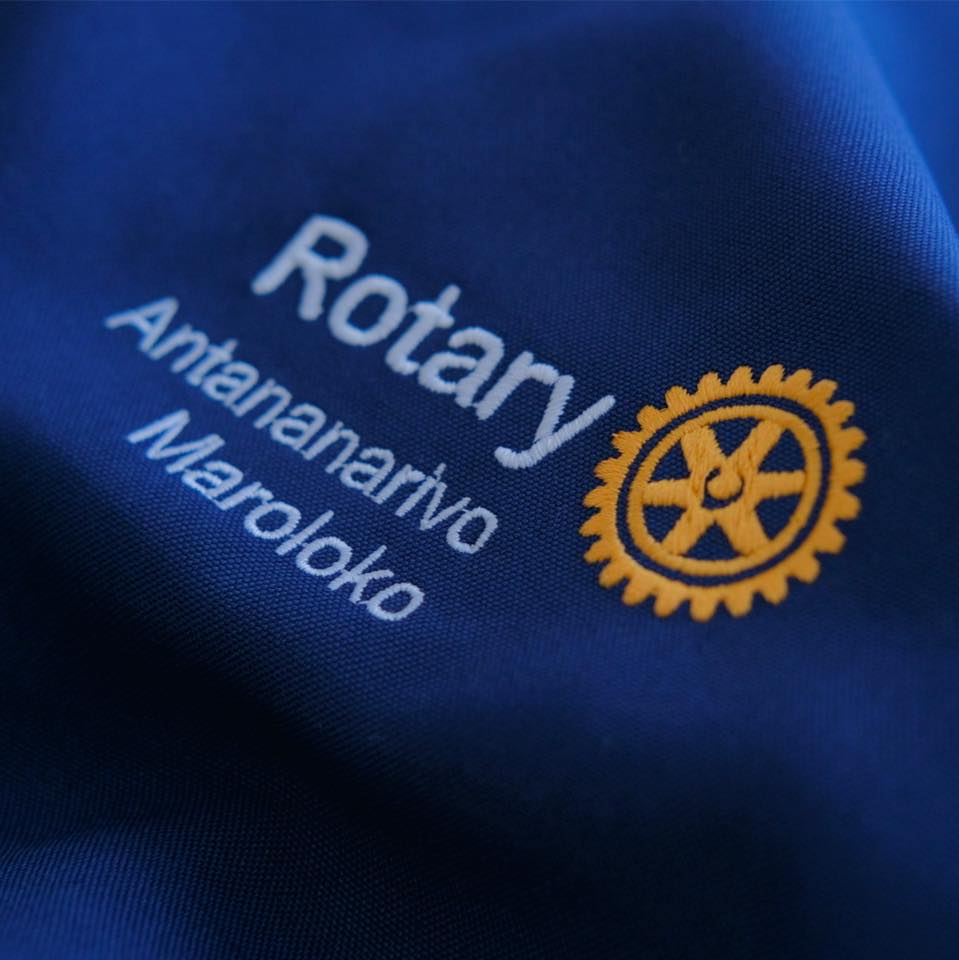 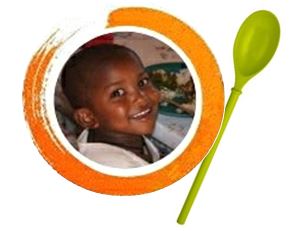 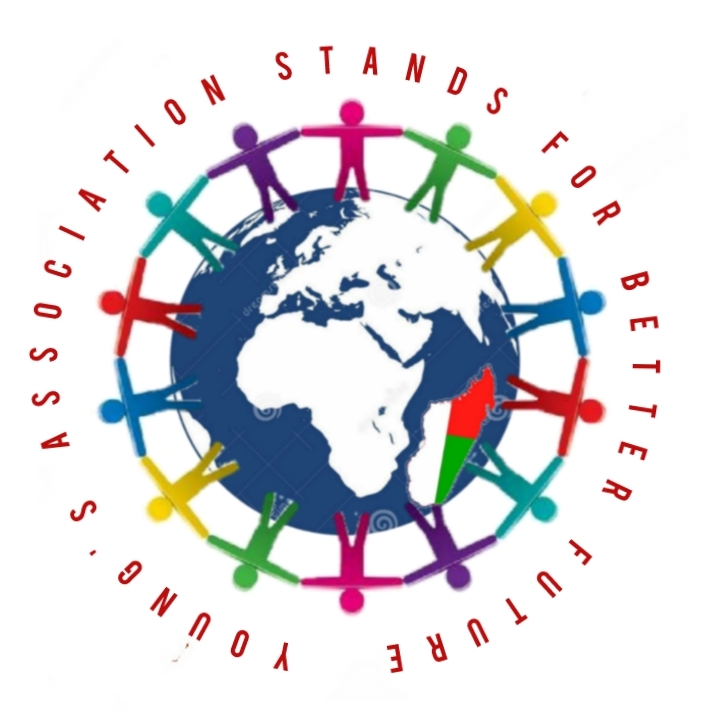 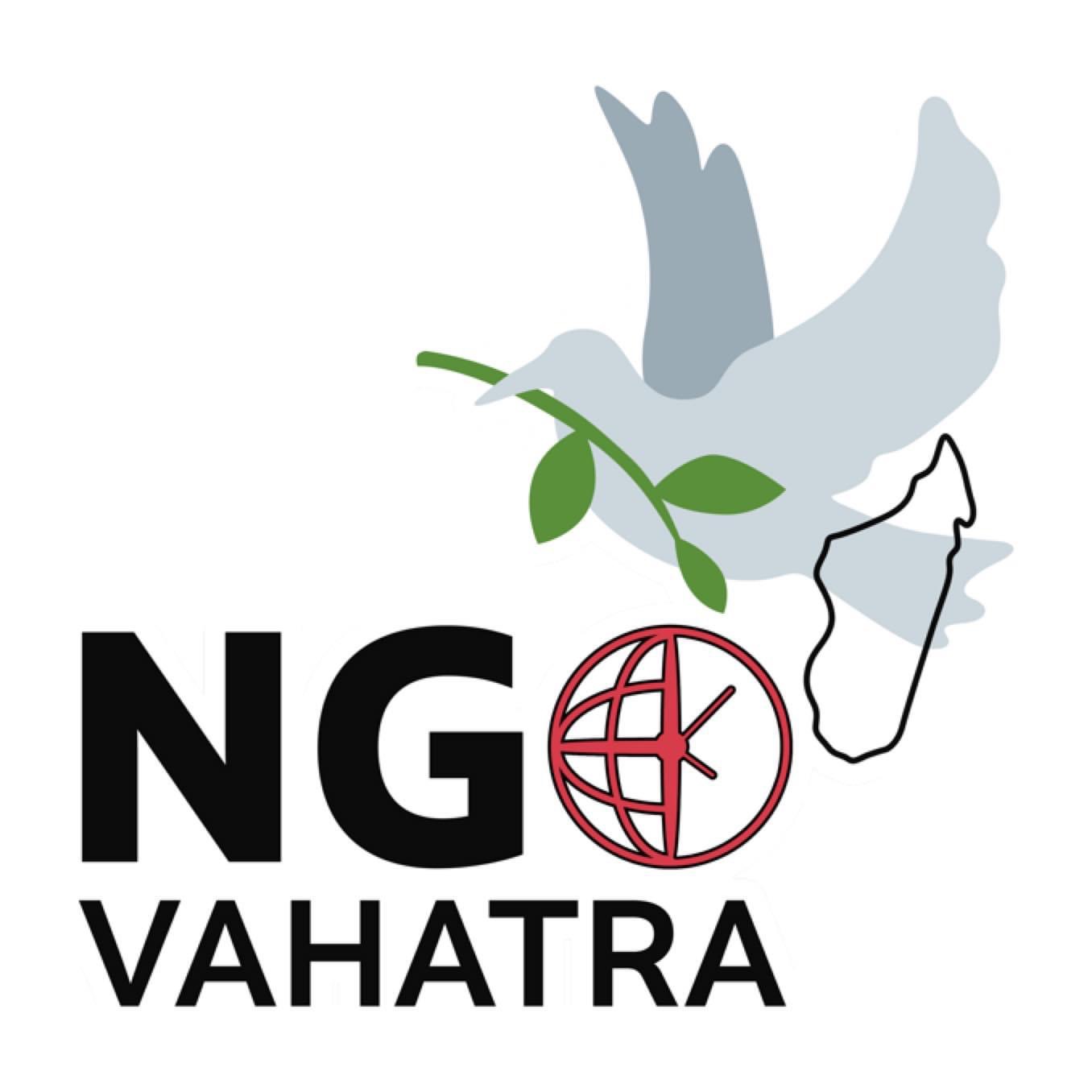