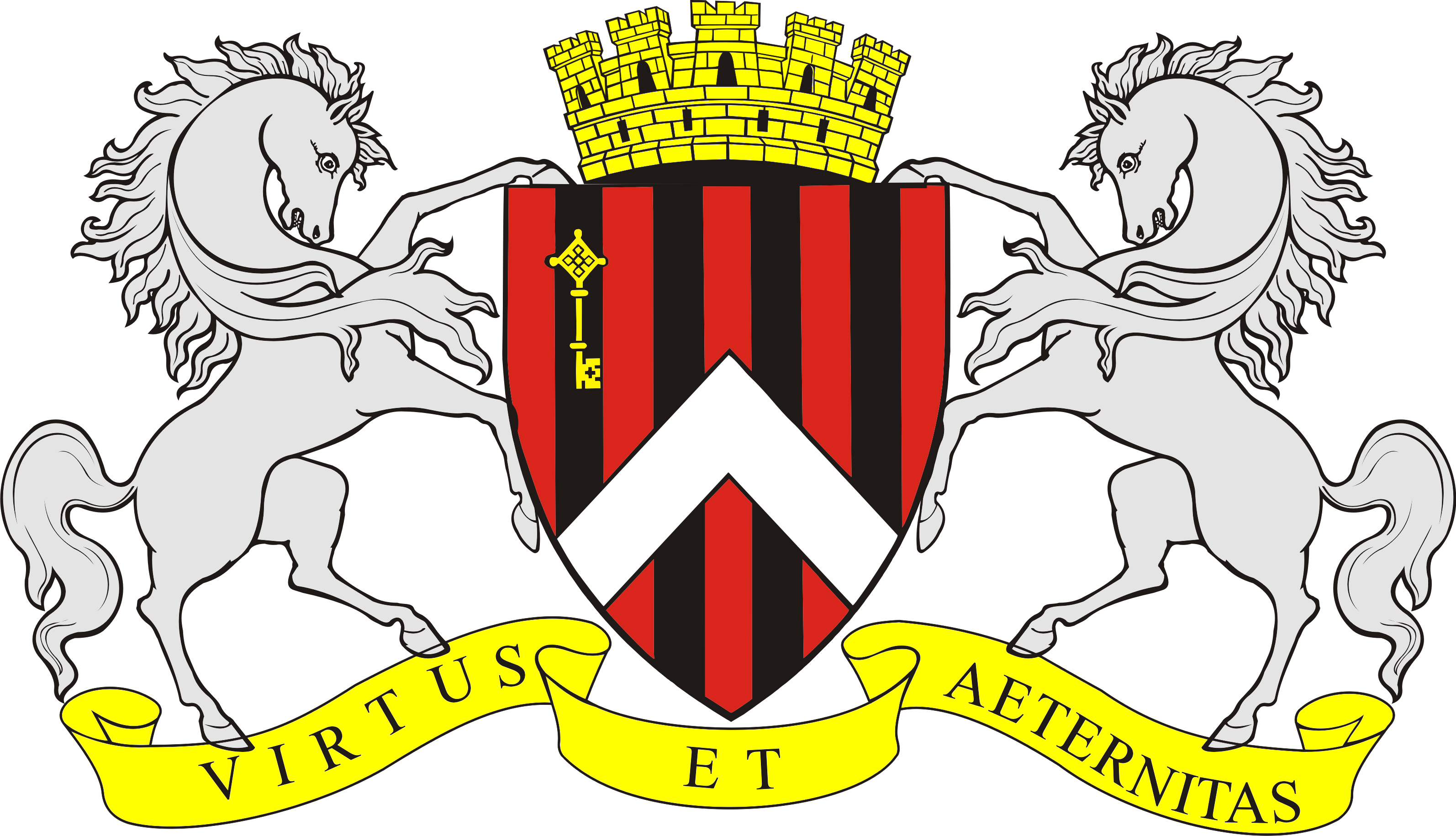 Ungheni City Hall is a local public administration. Ungheni is a municipality in the central-western part of the Republic of Moldova, located in close proximity to the European Union. According to the latest census (2016), it is the third largest city in Moldova, after Chisinau and Balti.

The first documentary attestation of the locality dates from August 20, 1462. The City has the area of 16.4 km².

The city stretches for 9 km along the border with Romania, being located at an altitude of 62 meters above sea level.

Ungheni is an important economic center, with a well-developed road network, one of the largest railway junctions in the Republic of Moldova and a river port.

In 2008, Ungheni was declared the youth capital of the Republic of Moldova.

In 2020, the “EU4Moldova: Focal Regions” Program, financed by EU and implemented by UNDP and UNICEF Moldova was launched in Ungheni, which marked a new beginning in the development of the municipality and neighboring localities.

No items found.
Ungheni City Hall
Country leader
This is some text inside of a div block.
Location
Ungheni
Contact
Marina Atamuratov
e-mail