Lets do it
Bosnia and Herzegovina 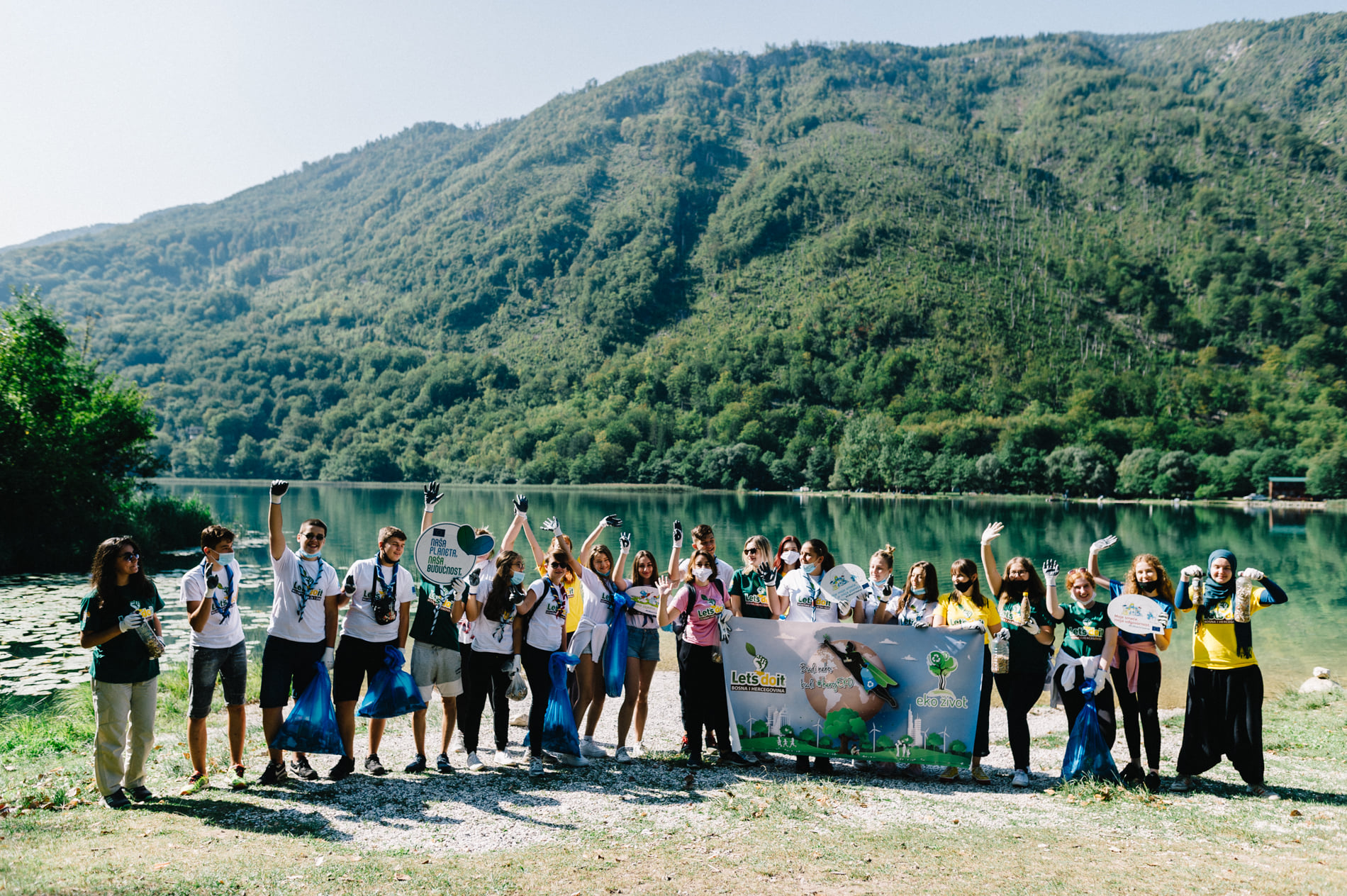 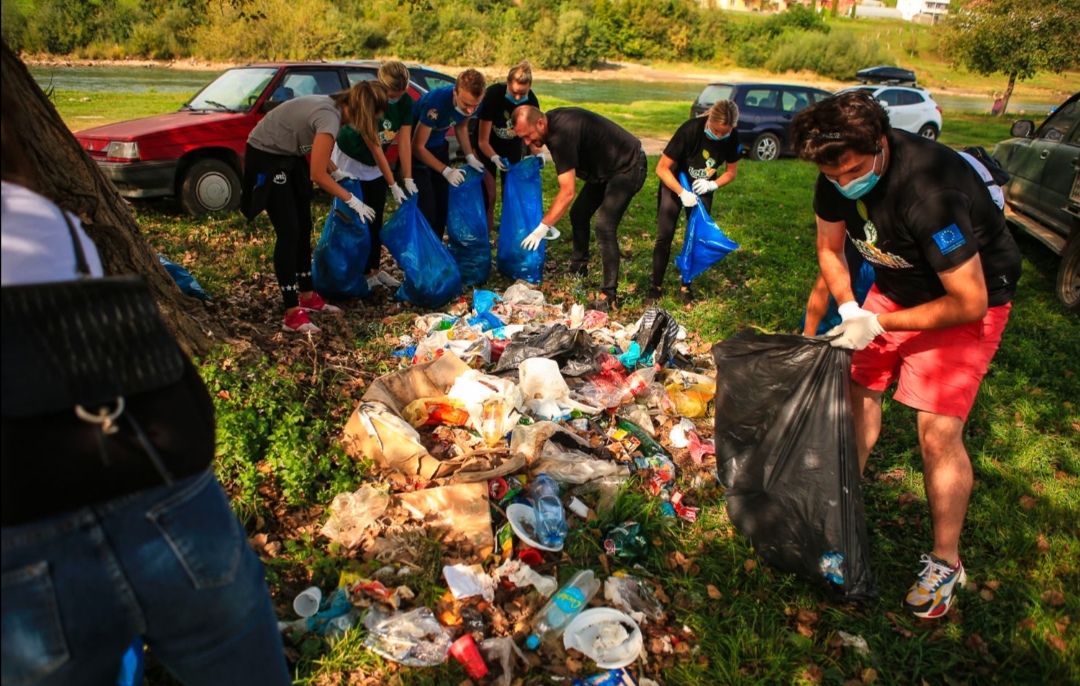 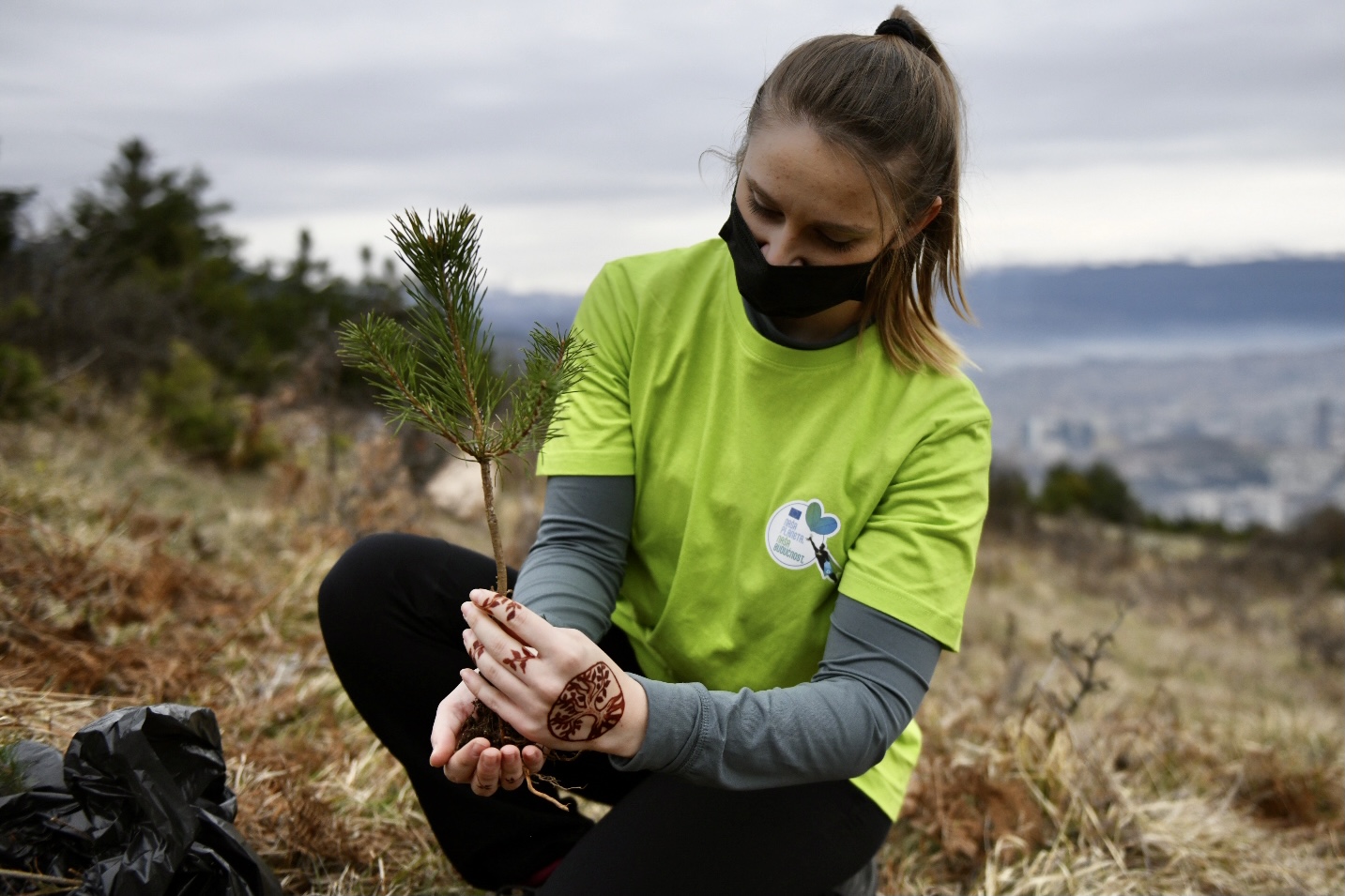 „Let’s Do It“ is a project in Bosnia and Herzegovina started in 2012 and by now it had 189.211 volunteers in its actions of cleaning illegal landfills and planting trees, who cleaned around 13.500 tons of waste and planted 471.491 of seedlings of different trees. Volunteer actions „Let’s Do It- clean up the country in 1 day” and “Let’s Do It- million seedlings in 1 day” were organized in 115 municipalities until now and the aim is to involve all municipalities in Bosnia and Herzegovina.

“Let’s Do It” is driving force of many positive social changes in Bosnia and Herzegovina. With our work, we want to bring hope for better tomorrow to the population and a belief that this country can be better and more beautiful place for life. We want to present our country as one of country with clean water/ rivers and mountains, as a country of hospitality and good people, as a country where everyone lives from their work, as multi-religious and multinational country where people think of their differences as of treasure and where all problems are solved peacefully.

The next big clean-up action will be on Saturday, September 18, 2021, throughout BiH.

The next big action of planting trees will be on Saturday, October 16, 2021, throughout BiH.

weBsite
letsdoit.ba
If you want to represent this country and manage upcoming cleanup events, please fill out the form below.
Thank you! Your submission has been received!
Oops! Something went wrong while submitting the form. 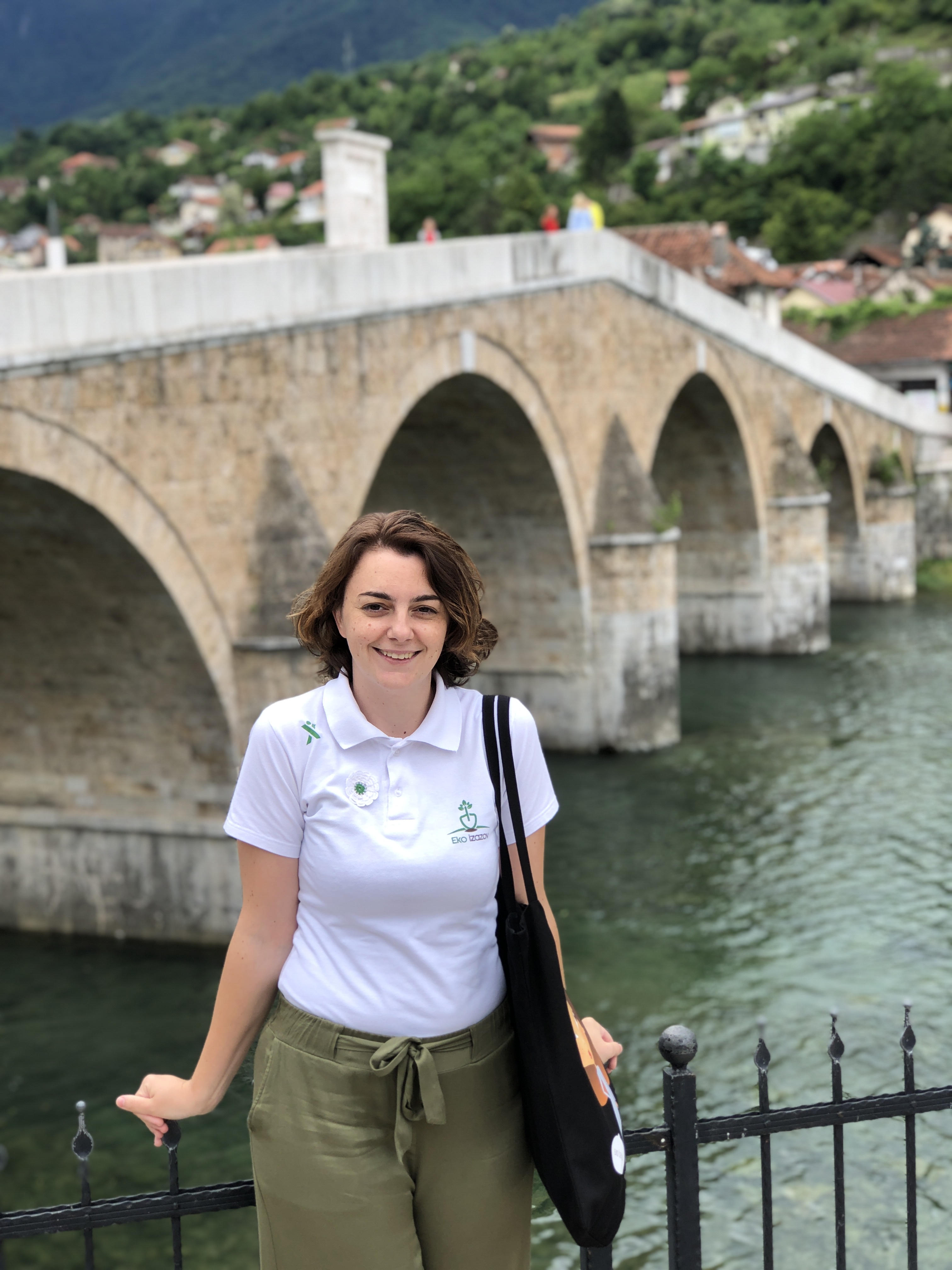 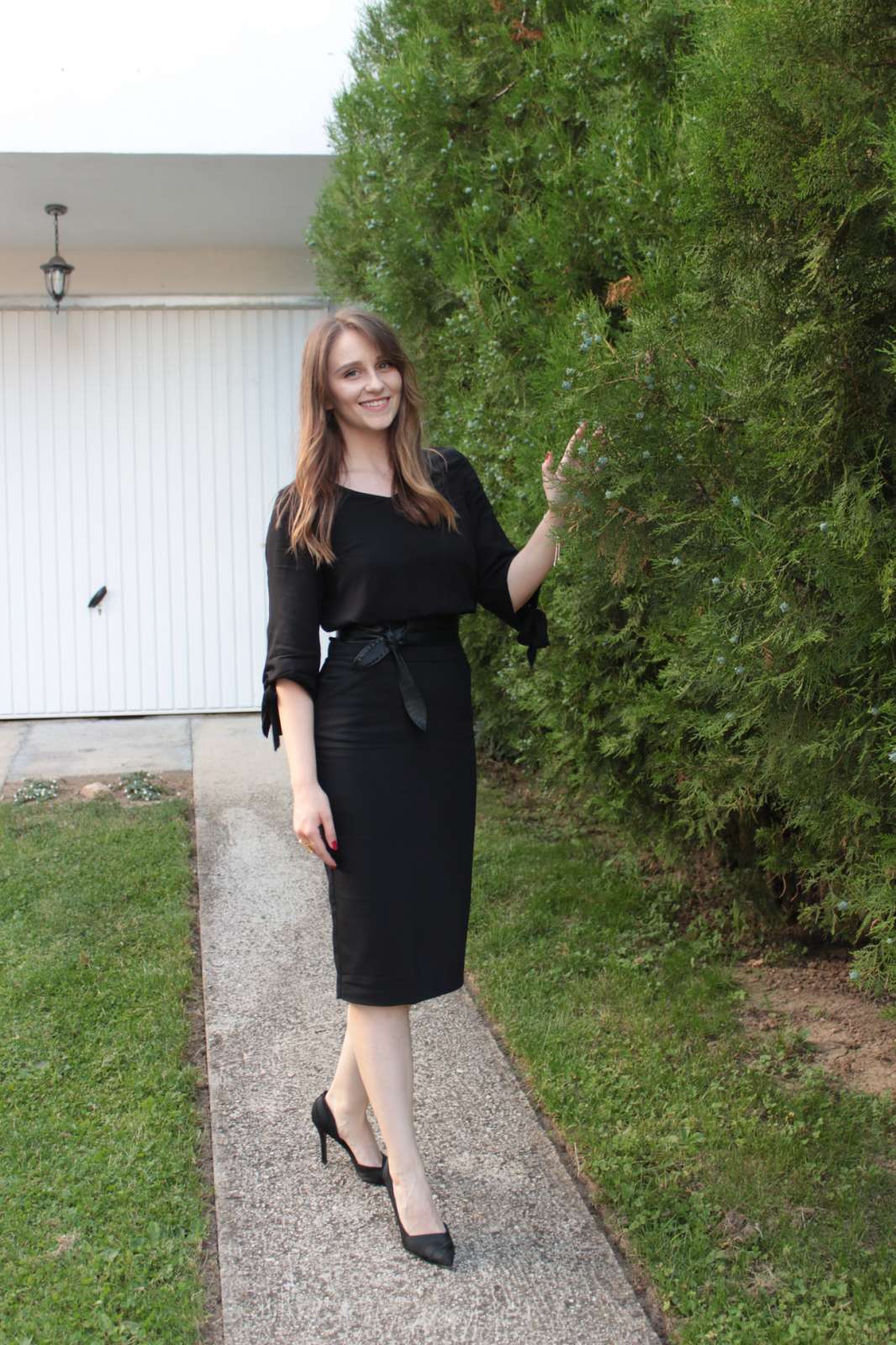