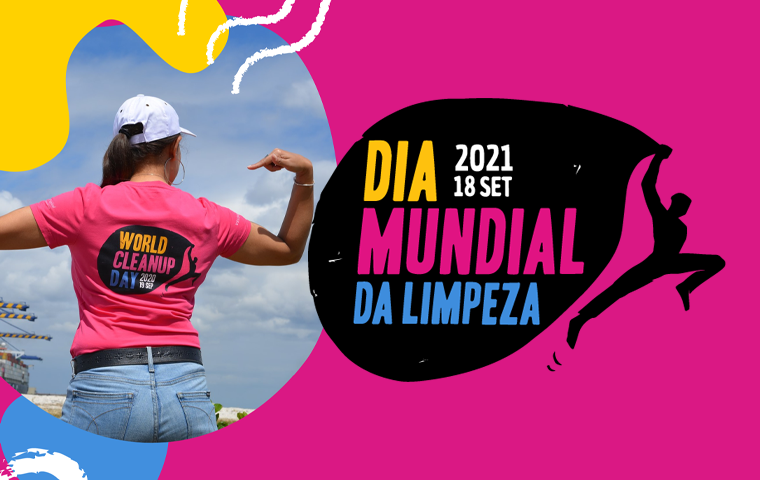 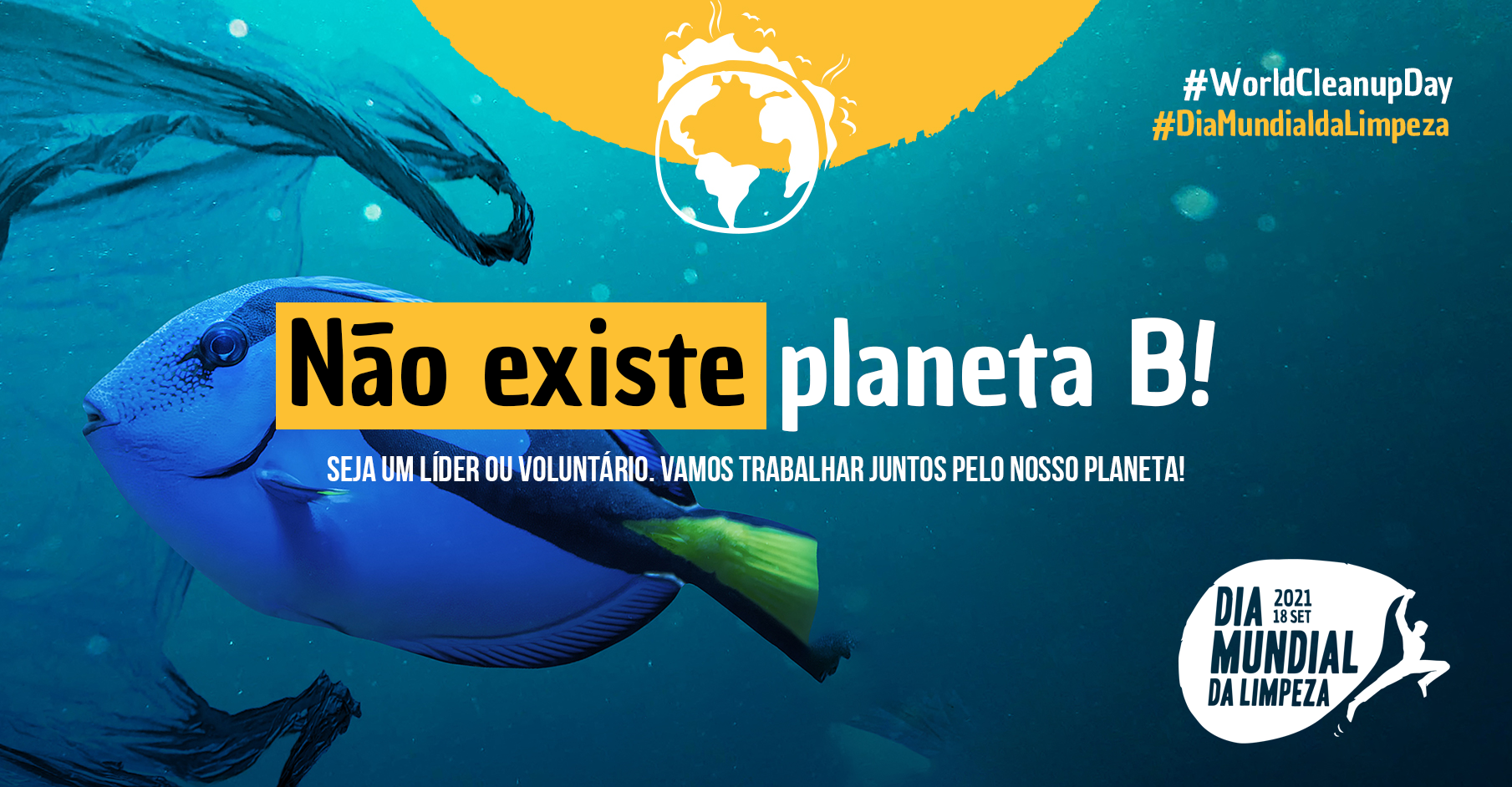 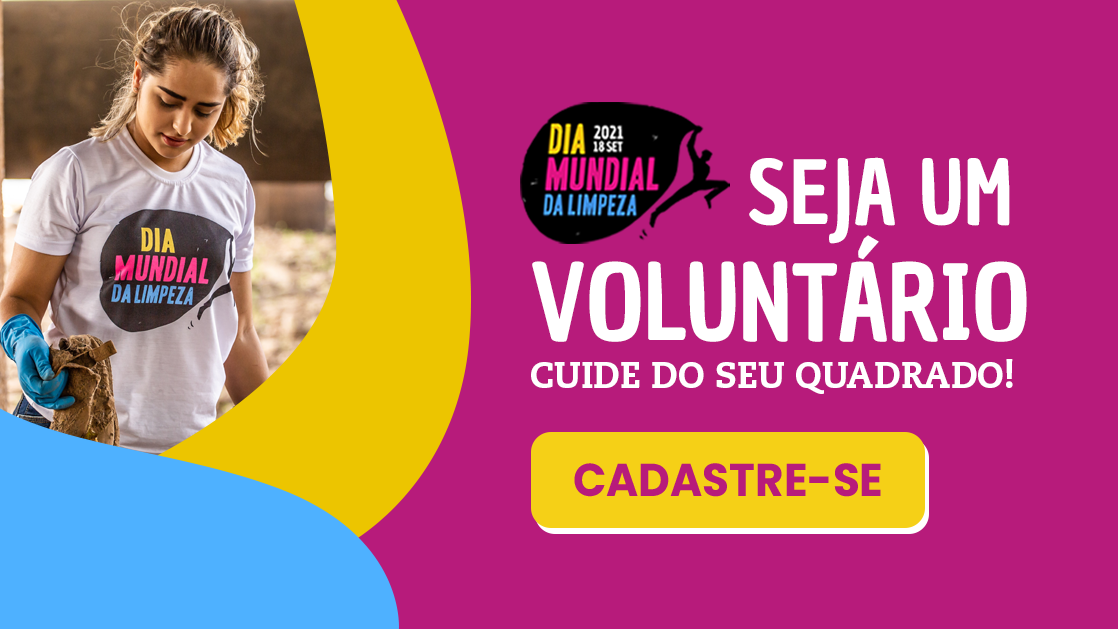 World Cleanup Day is a civic movement that unites 180 countries and millions of people around the world to clean up the planet. In a single day! On September 18th, 2021, World Cleanup Day will take place for the 4th time. Since 2018, 50 million people have gone out to clean up their cities, rivers, and communities. But in 2021, we're going to increase that number to 50+ million! JOIN US AND BE PART OF SOMETHING BIG!

weBsite
limpabrasil.org
If you want to represent this country and manage upcoming cleanup events, please fill out the form below.
Thank you! Your submission has been received!
Oops! Something went wrong while submitting the form. 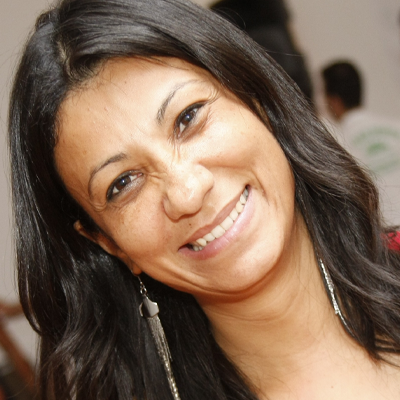 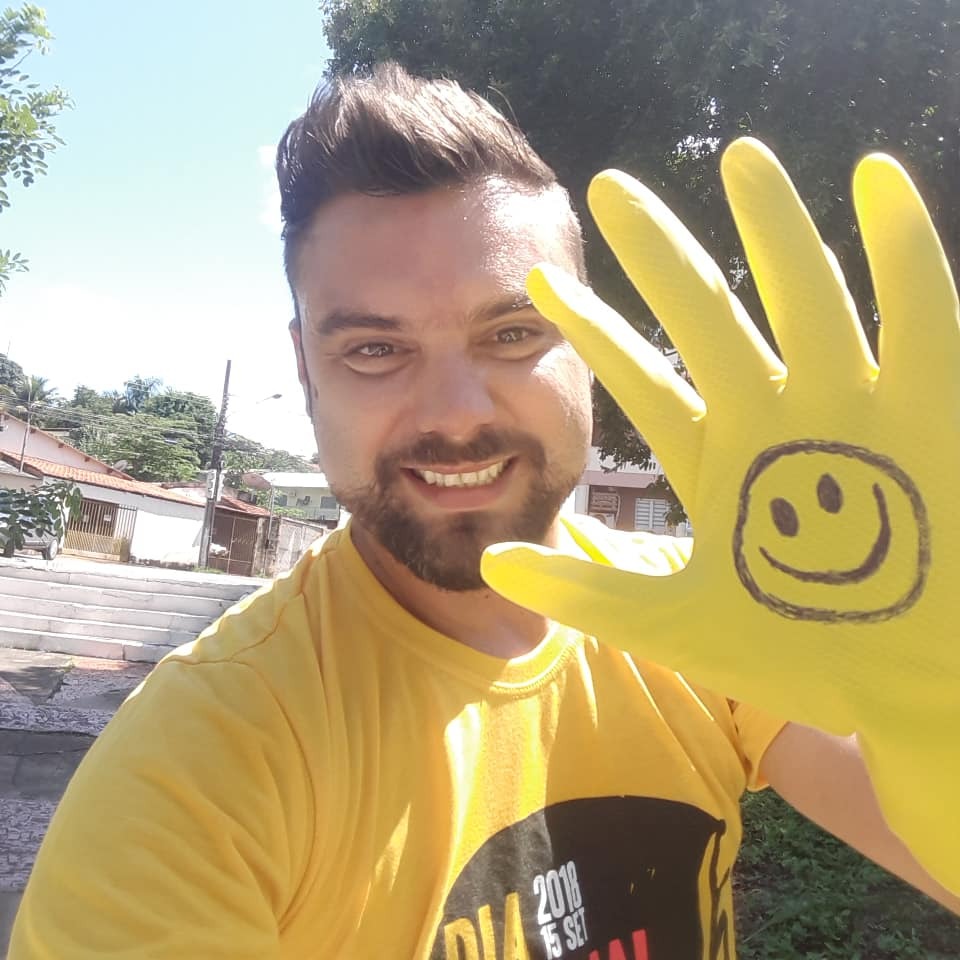 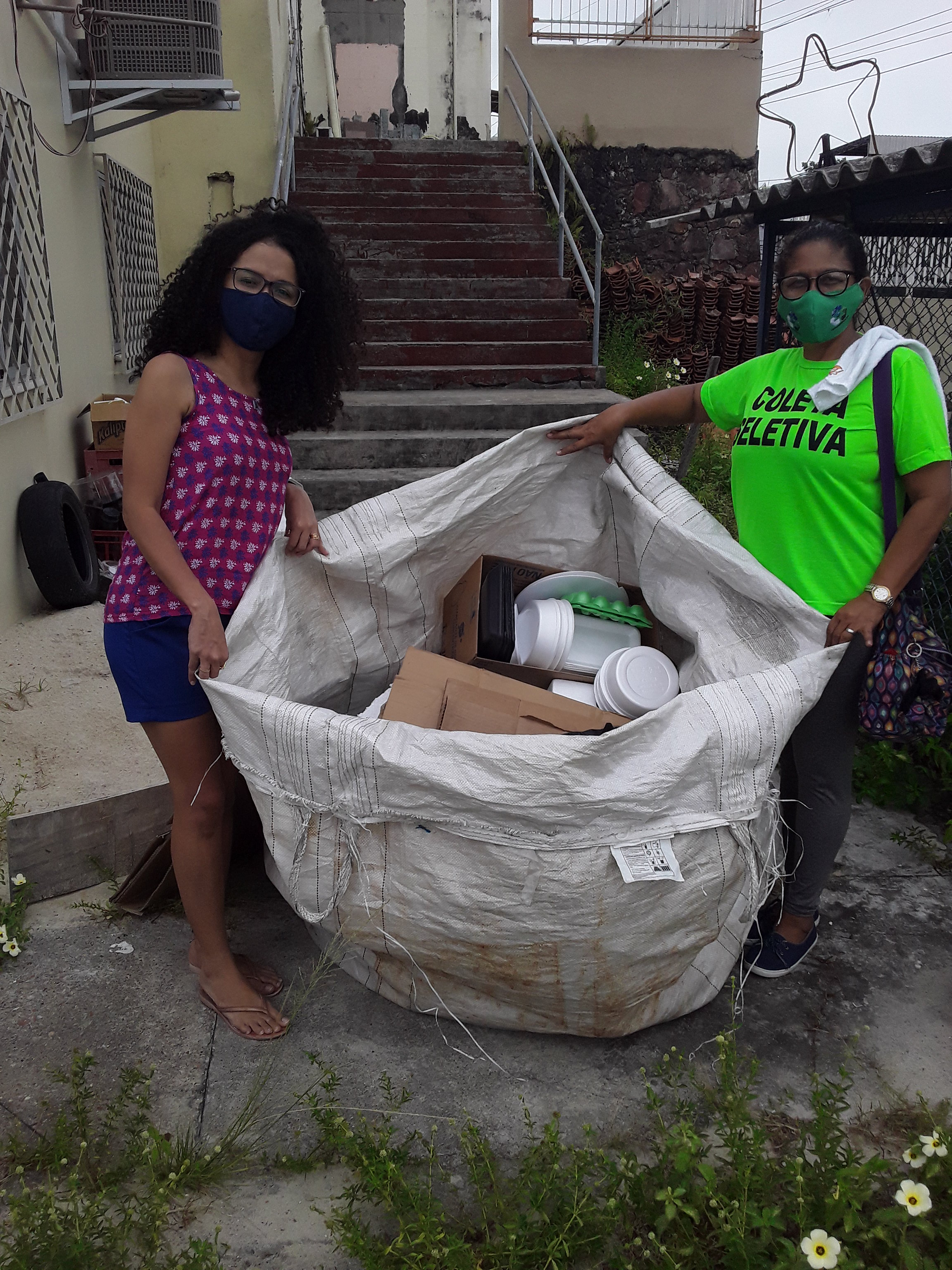 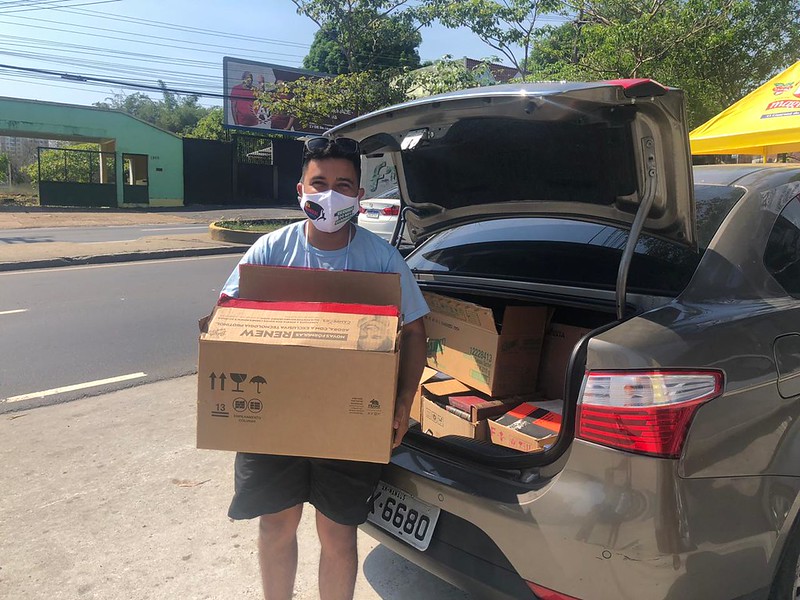 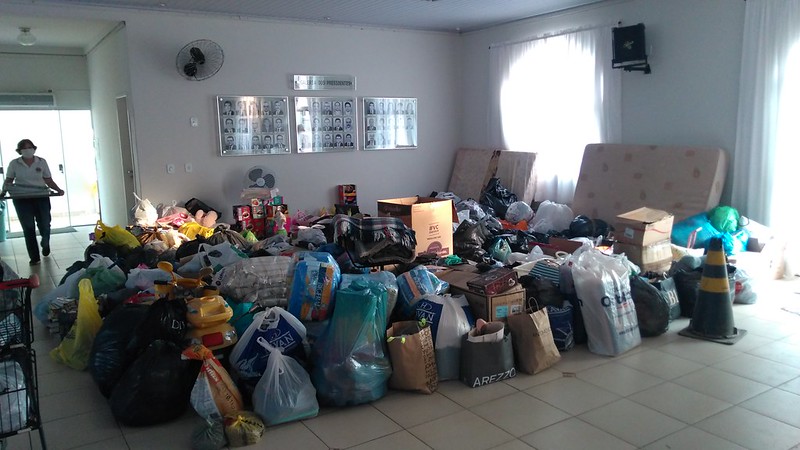 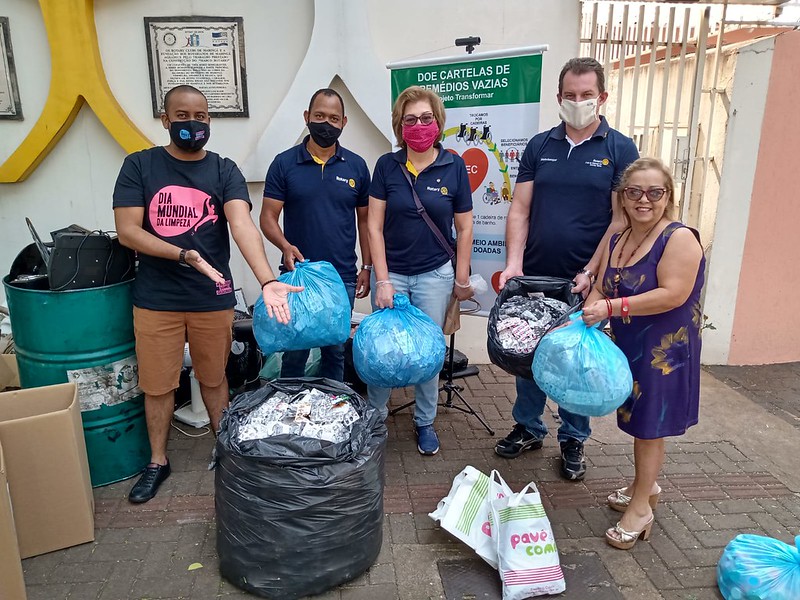 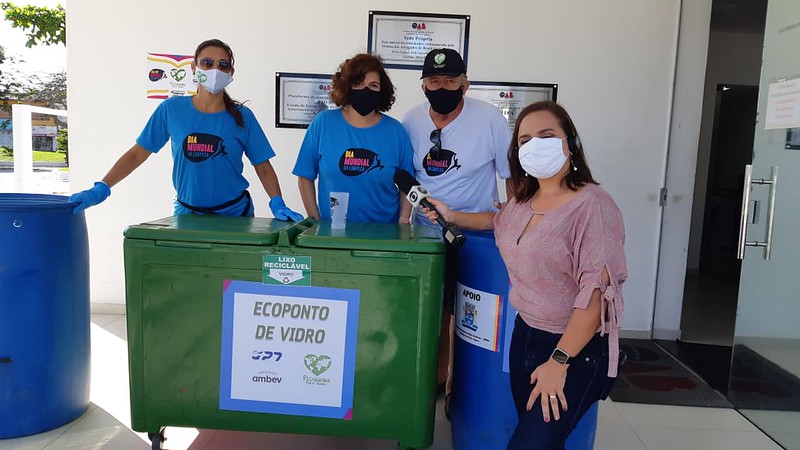 In Brazil, World Cleanup Day 2020 was based on the concept of #EuCuidoDoMeuQuadrado, in which the cleaning actions take place inside the homes of every volunteer. Such actions include environmental cleanup (recycling, and dengue), digital cleanup, solidary cleanup (donations of clothing, food, and other household objects), psychological cleanup (incentives to reading, meditation and sports). There were also several live streams, and meetings with leaders from all over the country.

934 Brazilian cities, 2.349 registered leaders and 126.000 volunteers played a part in the event of September 19th .The campaign’s hashtags were present in hundreds of newspaper and television reports reaching over 10 million people. 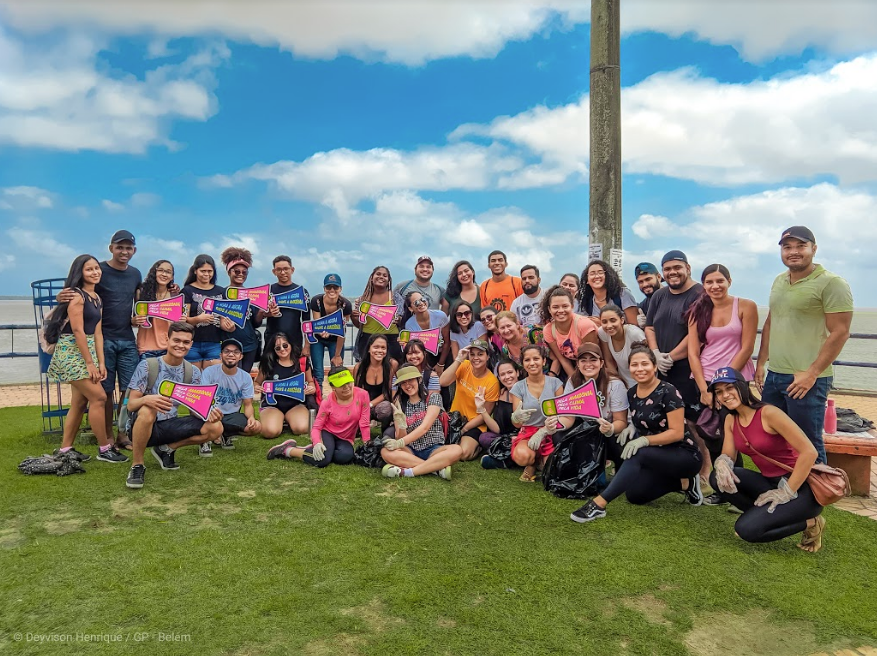 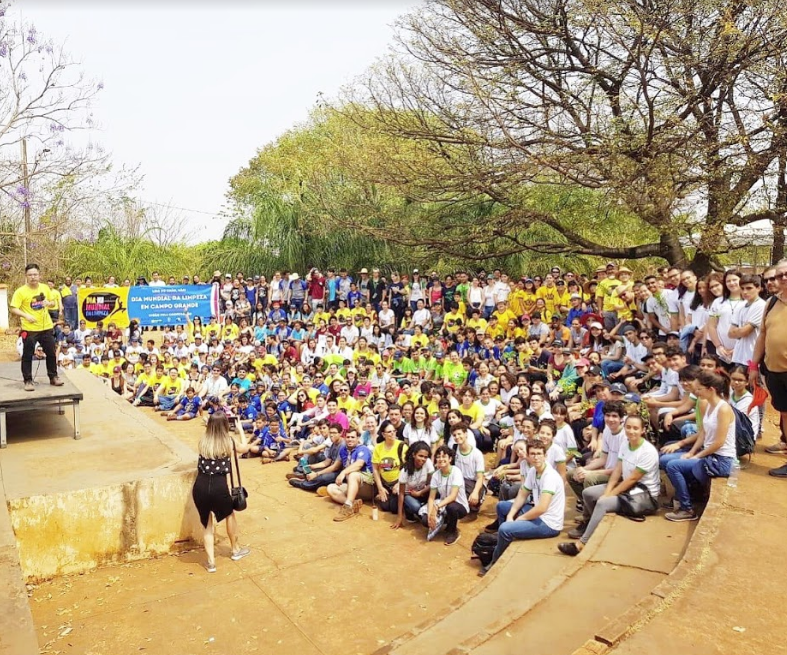 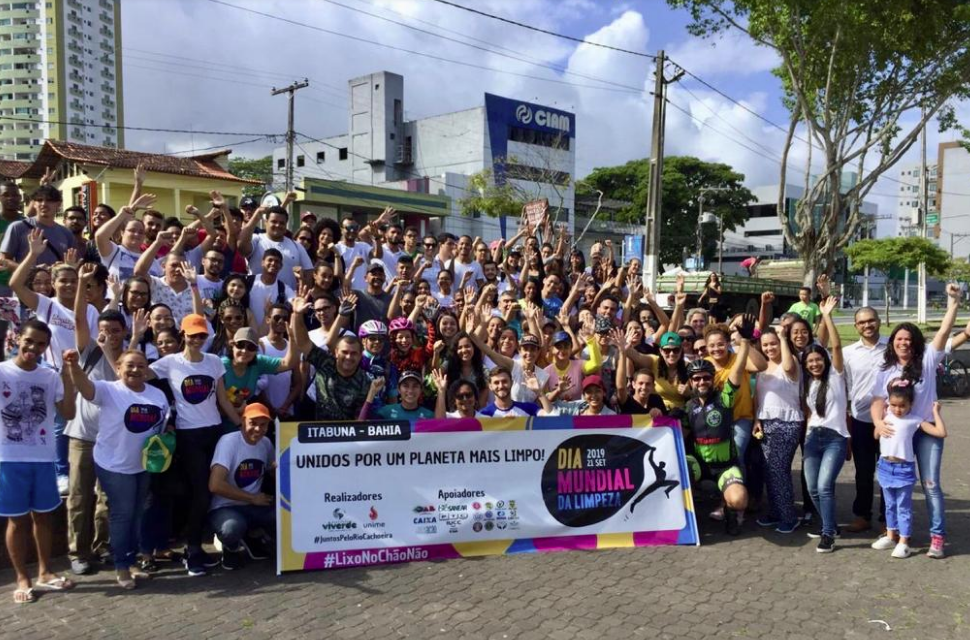 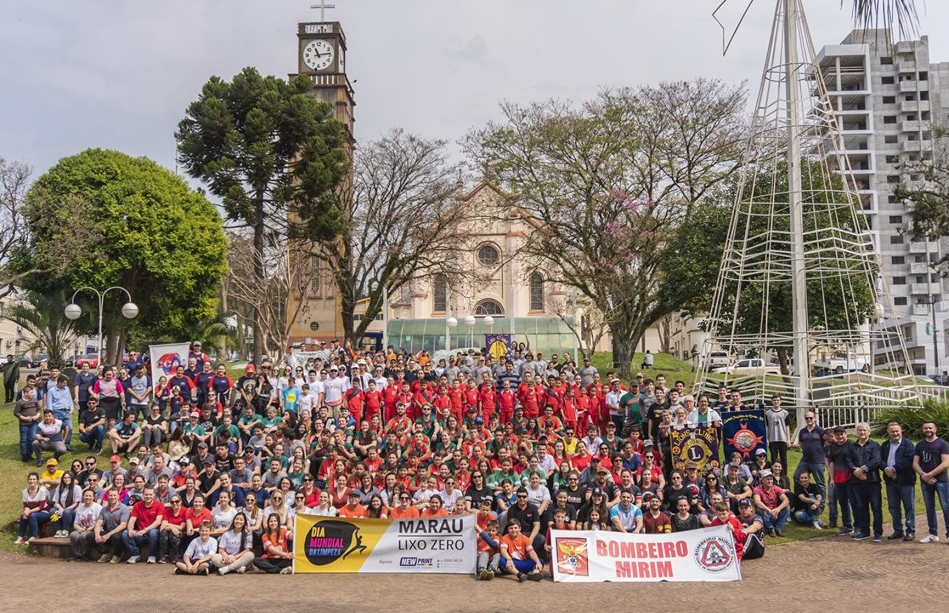 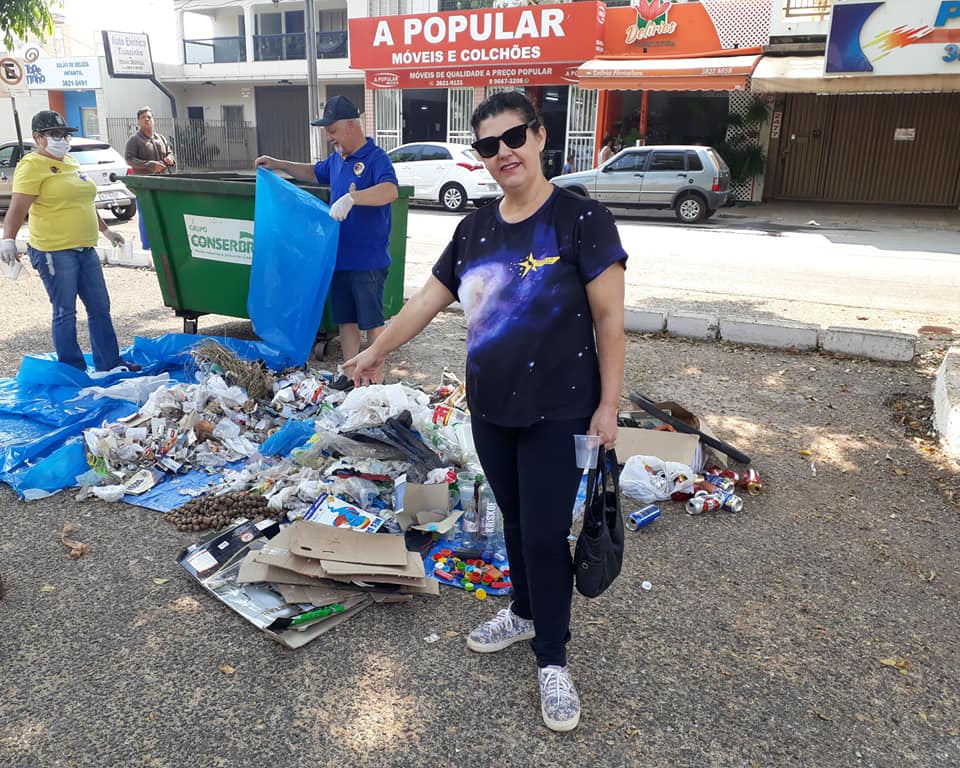 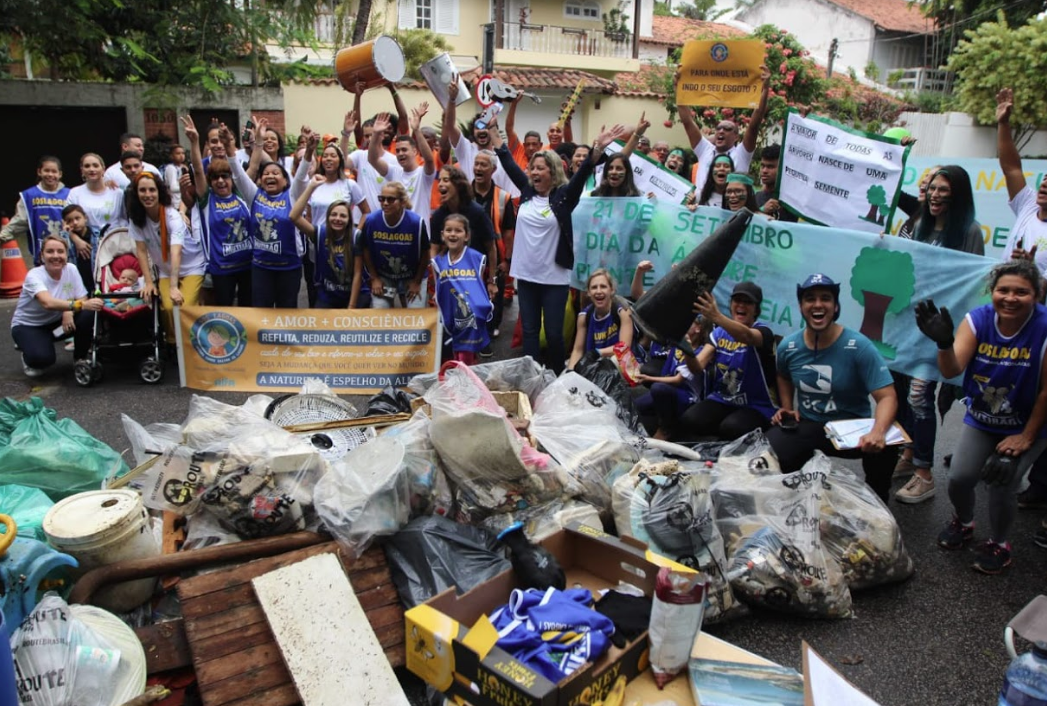 20 million people and 180 countries and territories joined forces for the second World Cleanup Day (WCD) on September 21, 2019. By comparison, there were 2 million volunteers, and 23 countries more than in 2018. Once more, World Cleanup Day 2019 started in Fiji, and ended 24 hours later in Hawaii.
In Brazil, Instituto Limpa Brasil and Teoria Verde engaged 300.000 volunteers in more than 1200 cities! 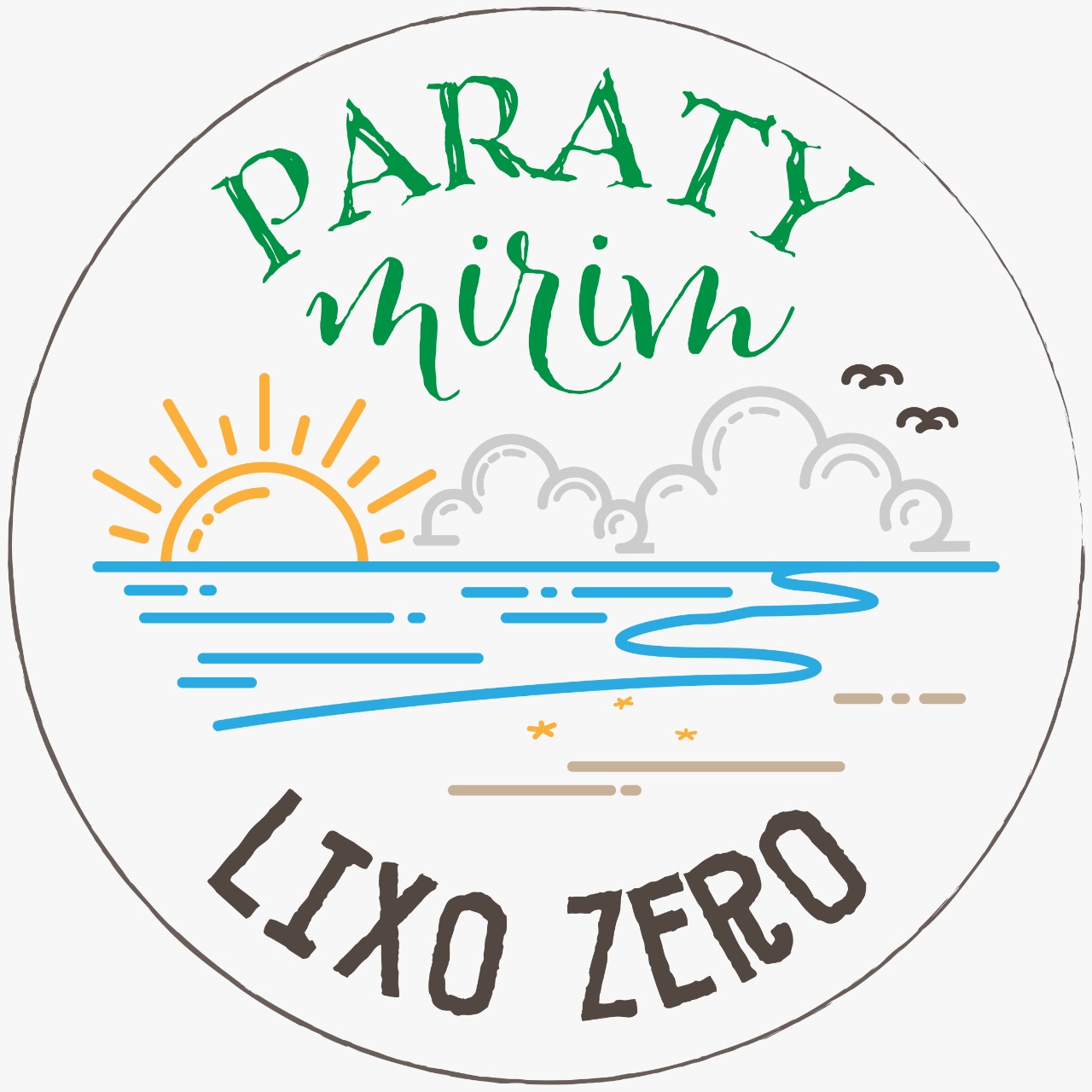