Country in the Caribbean
Haiti is a Caribbean country located on the island of Hispaniola, a territory it shares with the Dominican Republic to the east. Although the 2010 earthquake left traces that can still be seen, many points of interest from the beginning of the 19th century are still intact, for example the citadel La Ferrière, a fortress overlooking the island, or the surrounding ruins of the Sans Souci palace, former royal residence in baroque style of King Henry I.
Capital: Port-au-Prince
Area: 27,750 km²
Population: 11.26 million (2019) World Bank
Continent: North America

weBsite
If you want to represent this country and manage upcoming cleanup events, please fill out the form below.
Thank you! Your submission has been received!
Oops! Something went wrong while submitting the form. 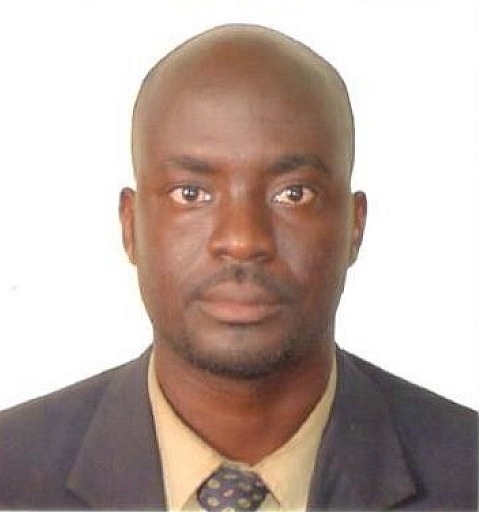 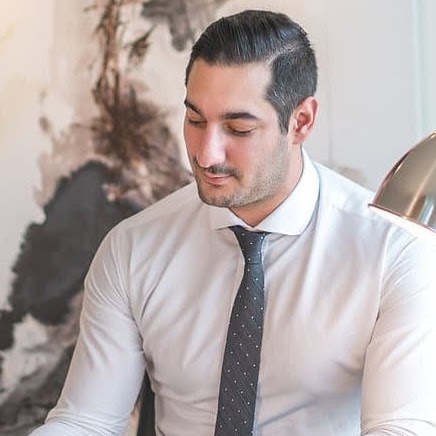 Before and after images
No items found.
Register team