World Cleanup Day Indonesia involved around 4.2 volunteers in 2020. The campaign called Cleanup Action and Waste Segregation was moved millions of people to join the action during the pandemic. More than 4000 tons of waste are segregated and managed by the waste banks, the recycling company, and local municipalities. The campaign aligned with the program from Ministry of Environment and Forestry in Indonesia which brings more support from the national government to support local team and leaders to work together with various stakeholders.

236 cities and regions join the actions and 1.353 schools or boarding schools were involved. Since many schools closed during the pandemic, last year fewer schools join WCD. Interestingly community number is higher than last year, with 3.430 communities in total and 176 universities.
“2020 has been a really hard year for all of us, but we shouldn’t forget that we have the mission at the same time. How to keep the values and the spirit alive. Start from ourselves and stay strong with the big family of the network. It’s a long journey, let’s hold each other have the same faith toward a clean and peaceful planet” Agustina, leader of World Cleanup Day Indonesia.

weBsite
indorelawan.org/p/worldcleanupday
If you want to represent this country and manage upcoming cleanup events, please fill out the form below.
Thank you! Your submission has been received!
Oops! Something went wrong while submitting the form. 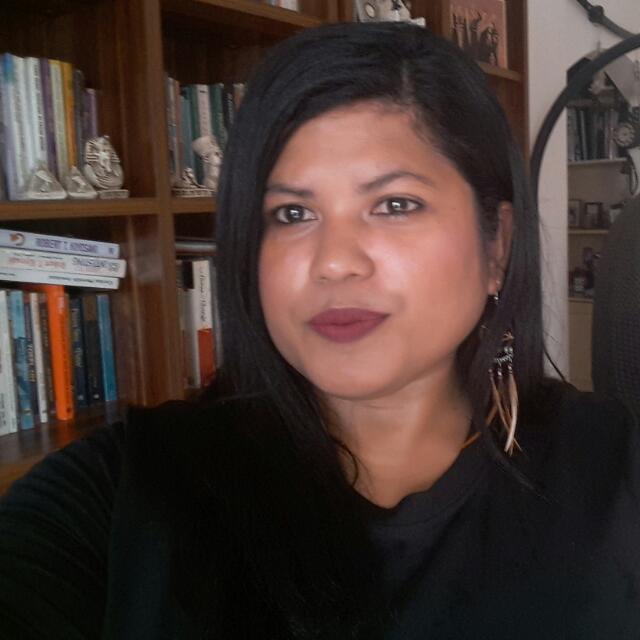 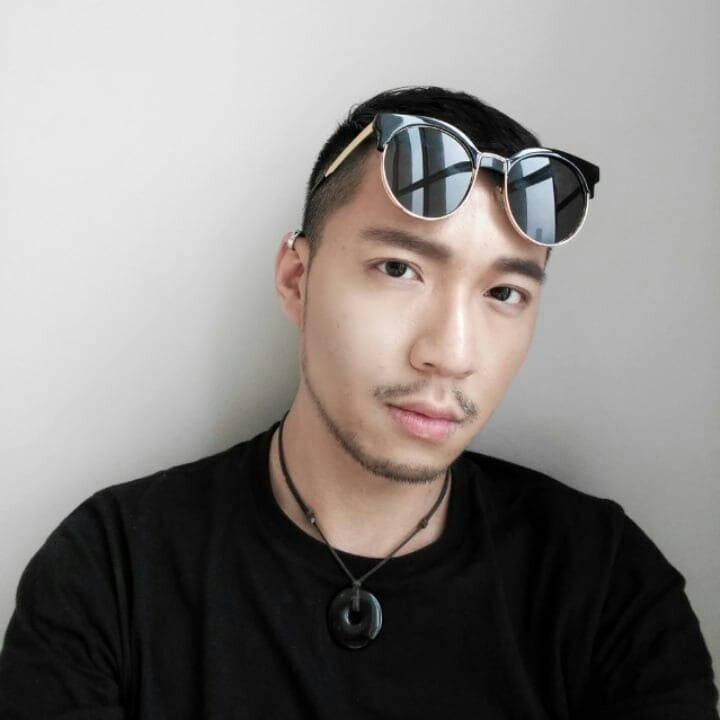