To support the Plastic-free July movement, we’re dedicating our articles throughout July to plastic-related issues. Today we’re going to find out:

The Story of Turning a Panacea into a Weapon

Once upon a time (at the end of the 19th century, to be exact), scientists started their research for the creation of plastic. Their intentions were the noblest: they wanted to substitute natural materials to save the environment. (Sounds like a bitter joke now, doesn’t it?)

World War II accelerated the development of plastic. Nowadays, this material is available everywhere, and even as you read this it is being used to kill people somewhere in the world.

But the plastic industry quickly understood that they could sell plastic not only for military purposes, but for civilian purposes too. Producers artificially created demand for disposable plastic goods, and soon global production of plastic exceeded steel production. They offered us an easy throw-away life, with a bunch less household chores thanks to plastic goods. But they hardly said a word about how single-use goods would end their lifecycle, or how humanity and nature would be affected by this. And people believed them, took to plastic, and bought a lot of it. Then tossed it away.

Why Plastic is Demonised

Unfortunately for the plastic producers (but hopefully, for humanity..), the euphoria concerning this widely used material disappeared when people realised the problems plastic was bringing. Water and land pollution, the unexplored influence of microplastic on the human body and the deaths of animals make up the short-list of threats provoked by mindless plastic production, distribution and usage.

Humanity generates 2 billion tons of residual waste annually, which can only be bad news for the planet, especially considering 3,5 billion people don’t have access to waste management systems.

12 million tons of plastic leak into the oceans every year, and, if this trend continues, by 2050 there will be more plastic in the ocean than fish. Nature is getting deluged with plastic “presents” from us that it has never asked for. Then animals get tangled in nets and bags, or mistake bright plastic pieces for food and die from starvation with plastic-filled stomachs. Plastic pollution and other man-made environmental problems are causing a rapid global biodiversity loss: with up to 100 000 species going extinct every year.

Since plastic pollution was first documented in 1972, tiny particles of plastic called microplastics have been detected on Everest, in the Mariana Trench and in glaciers. But if the highest, the deepest and the oldest places on Earth all feel a bit too far removed from your everyday life, here are some closer-to-home examples:

Microplastics migrate from our houses into the soil and the ocean, no matter how far you live from the coast. But where do they come from? You’ll find small particles of plastic in cosmetics, plus they tear off synthetic clothes when you wash them, and off tyres while you’re driving. They also get washed off your body when you use non-eco-friendly sunscreen to protect your skin. Upon reaching the ocean via sewage systems, microplastics will remain there for centuries (unless they’re swallowed by marine life of course), as it’s impossible to remove such small particles from the water.

Is There Anything Good About Plastic?

For balance, we can’t leave unmentioned some positive shifts that became possible thanks to plastic. For example, people live longer and better due to artificial hearts and prosthetic limbs made of plastic. In addition, the use of plastic lightened spacecrafts thus making space travel possible. Ships, cars and jets also became more fuel-efficient due to lighter weight plastic parts. But on the whole, plastic products can be replaced by less nature-harming materials. The question is whether people will agree to sacrifice the levels of convenience they’re now used to, in order to save the environment from destruction.

It’s clear that plastic will be sticking around for a while. It has increased our standard of living, making many items cheaper so that more people can afford them. But alongside this, we’ve seen plastic’s dark side. While a good material at first glance, the misuse of plastic has turned it into a weapon of mass destruction against the human race. Each of us can and must be part of the solution to this problem now.

But how? Inventing new technologies and materials such as compostable plastic for use where plastic is replaceable, improving waste management systems to recycle and compost more post-use materials, and developing a circular economy to prevent wasting resources are a few important approaches. But equally as important are our individual contributions. Here’s a recap of a few small sustainable changes that will work wonders if practised by millions:

And, of course, read our articles and share them with friends! That way, more people will learn how to “tame the plastic dragon” and make it serve people and nature without destroying our wonderful planet. 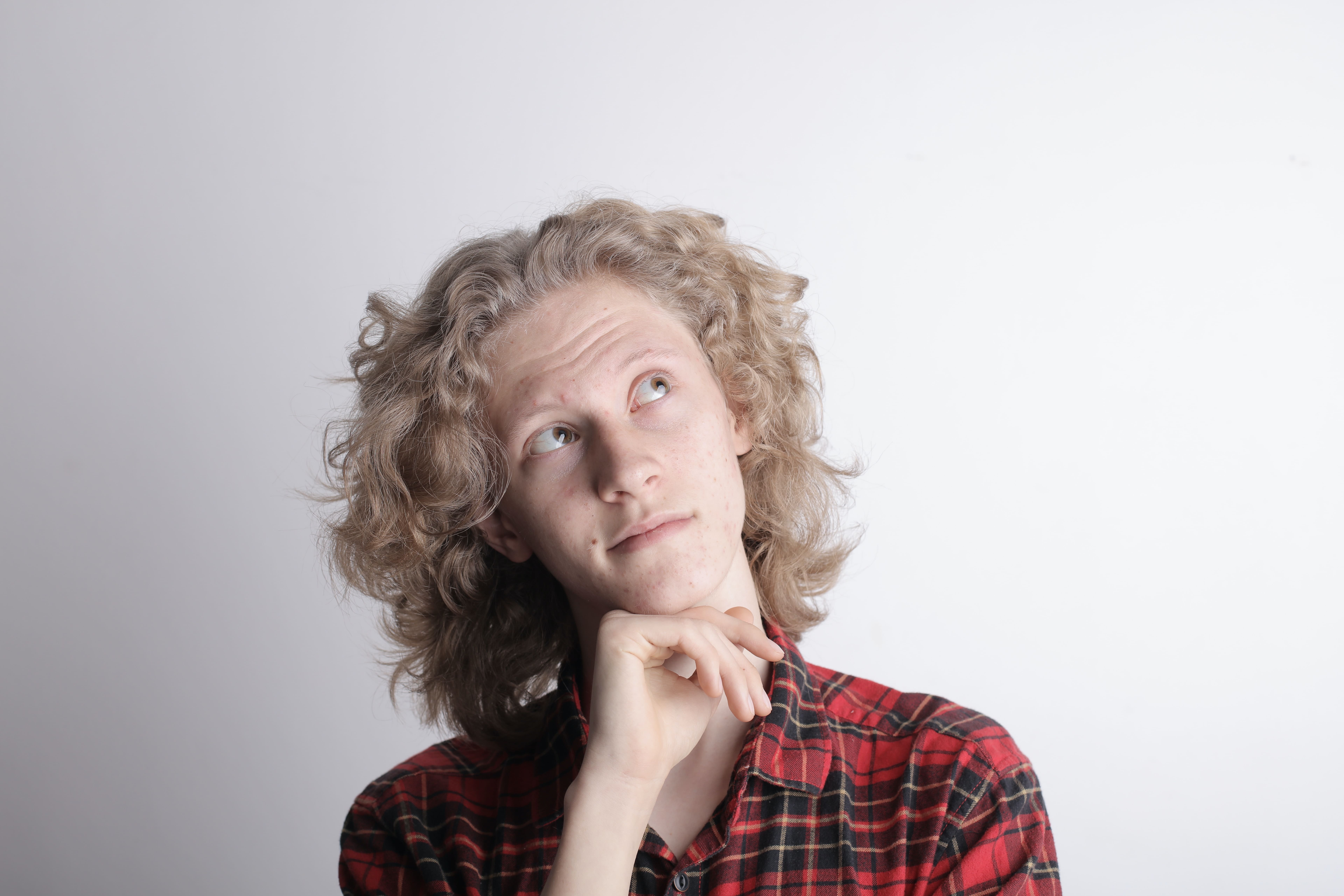 Let’s discuss the pros and cons of plastic, and find out if it’s possible to be eco-friendly while using plastic.