Let’s Do It World hosted the delegation from Kenya that was led by Nairobi Governor Her Excellency Anne Kananu and County Minister of Environment Larry Wambua, high officials from Nairobi County Government, National Environmental Management Authority and Christine Sayo and Oscar Wanjala from Let’s do it Kenya. An exchange visit was organised by Let's Do It Kenya.

Speaking at the Let’s Do It World Headquarters, LDIW President Heidi Solba thanked the Kenyan delegation for honoring her invitation.

“We look forward to continued engagement between Kenya and Estonia that can help strengthen environmental initiatives such as World CleanUp Day.“

On her part Governor Kananu noted that the Nairobi City County team was here to collaborate,  learn and if possible adopt some of the advanced technologies from Estonia especially;  e-Estonia on conducting Environmental education and implementation. The Estonian people are entrepreneurial and innovative, while the government is supportive of technology and small business.

Through their Kenyan chapter, Let’s Do It Kenya, the organisation has mobilized over 60,000 Kenyans to take part in cleanup activities since 2018. In September 2021 Former Estonian President Kersti Kaljulaid visited Nairobi City, and was impressed with the strides Nairobi City made towards a safe and clean environment. 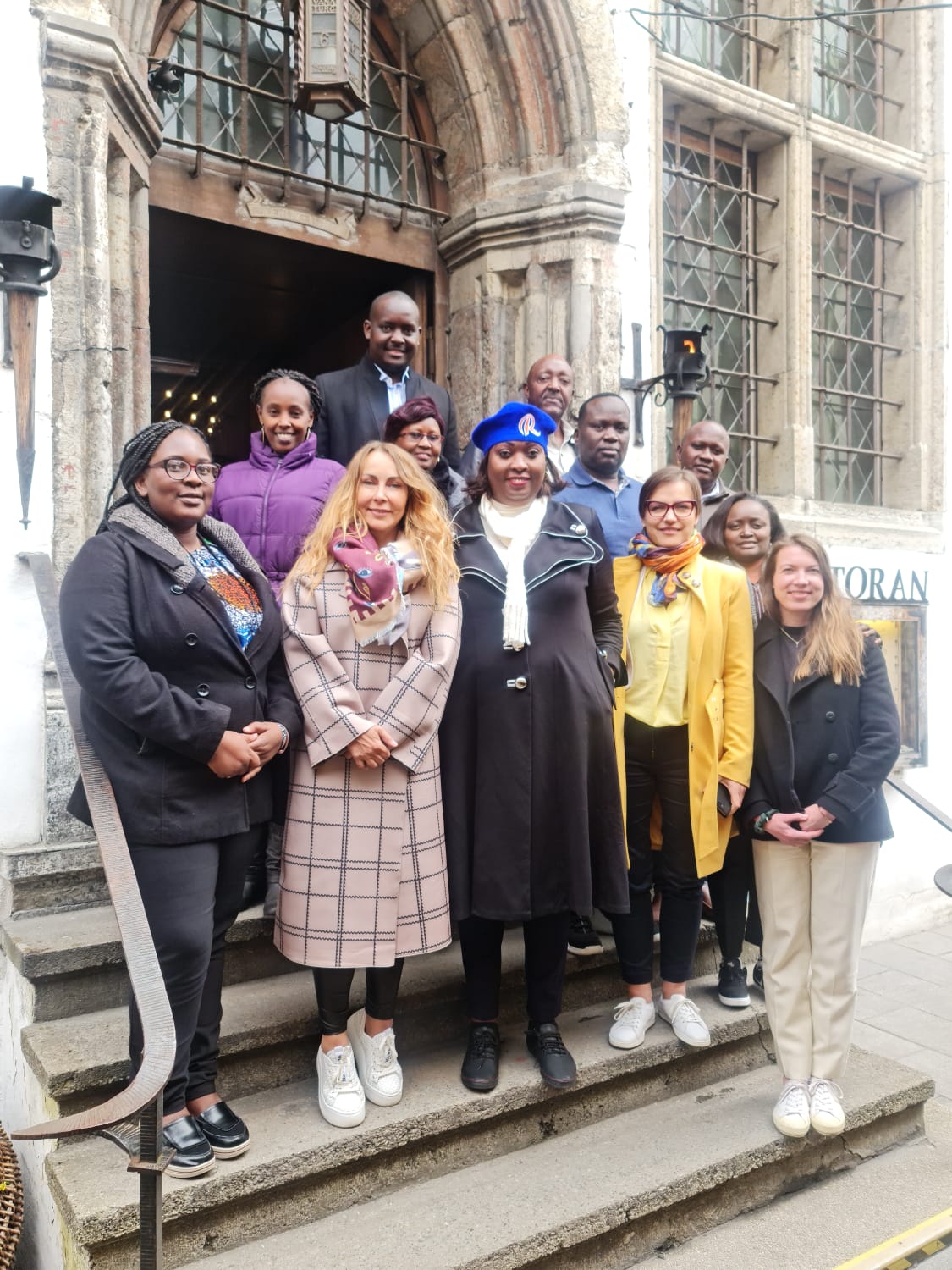 Let’s Do It World hosted the Kenyan delegation from Nairobi County Government, National Environmental Management Authority and Let’s do it Kenya.