The concert will be held under the patronage of the German Consulate General in Gdańsk and the City of Gdańsk, and in collaboration with the Polish Red Cross to support 3 million refugees from Ukraine. The concert includes the world premiere of "Child of the Nightingale" by Kristjan Järvi and Ukrainian artist Ruslan Trochynskyi at the European Solidarity Centre in Gdańsk. The audience will be addressed with Lech Wałęsa, Polish president from 1990 to 1995, who also won the Nobel Peace Prize in 1983.

As the world witnesses lives and freedoms being attacked in Ukraine, Let's Do It World stands with the Baltic Sea Philharmonic in solidarity with the Ukrainian people and calls for peace and unity in Europe. Now it is more important than ever to support dialogue and understanding between nations.

Lech Wałęsa strongly condemns the war against Ukraine: ‘This war is a disgrace and a slap in the face for humanity and the modern world. At the same time, it is a challenge for the free democratic world.’ He adds that ‘peace is absolutely necessary for us to survive as a species, for the world to survive. And we must prove that the wiser democratic part of the world is stronger.’

Concert will be streamed also on www.worldcleanupday.org platform on Saturday, 26 March at 8.00 pm CET.

You are welcome to share and livestream this event in your social media to contribute to humanity and peace in the whole World. 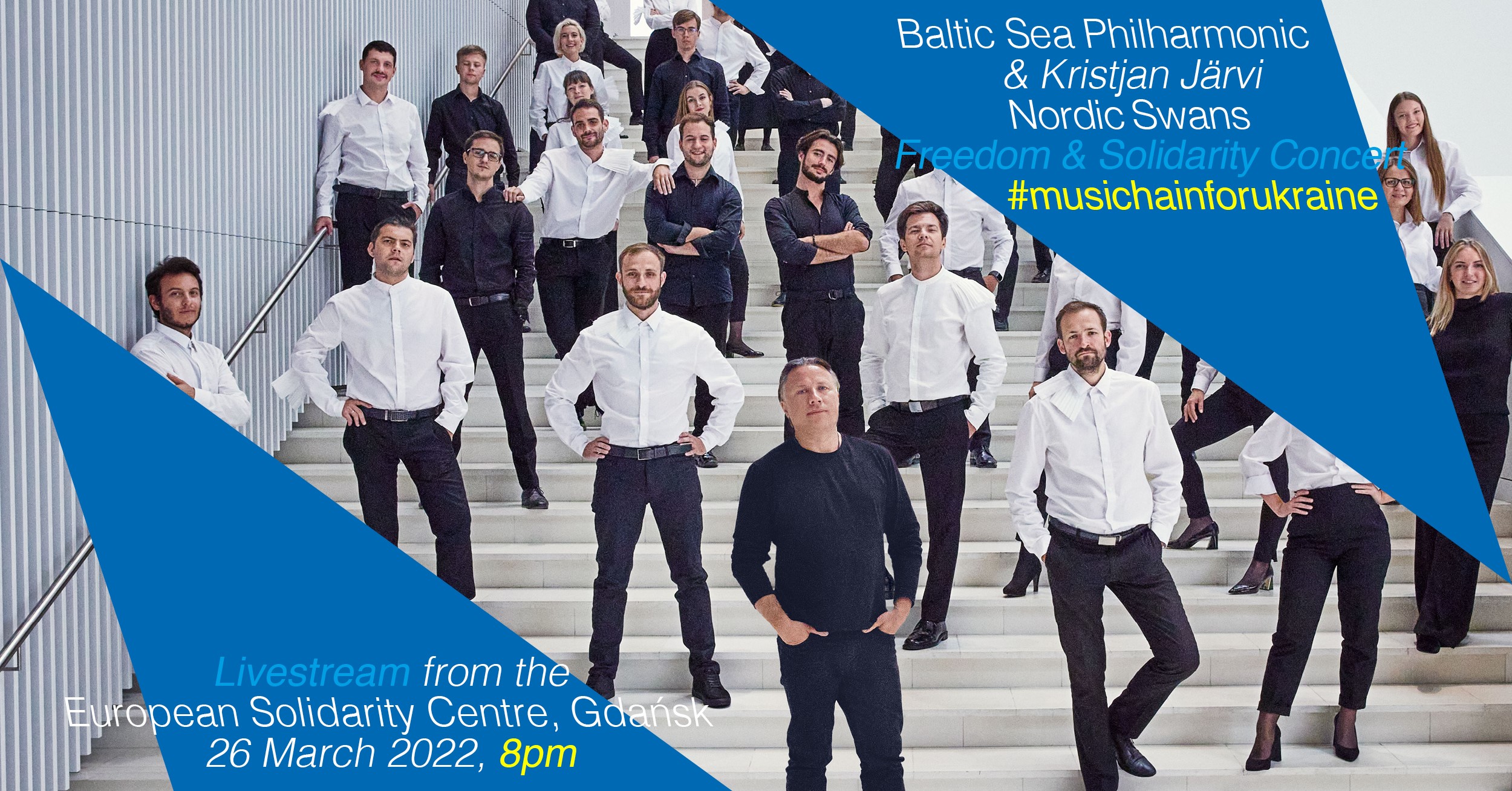 Let’s Do It World's Global Ambassador Kristjan Järvi is giving a live-streamed performance on Saturday, 26 March