The World Cleanup Day banner at COP27 is bringing smiles on the faces of bypassers: a blend of curiosity about World Cleanup Day, but also a strong sense of recognition as many people hold fresh memories of being part of the last World Cleanup Day! It feels important enough to mention as a true example of global connection.

Within two days at COP27, Let’s Do It World attended and led several meetings and panels about World Cleanup Day, with the key message that big civic movements are powerful tools to achieve seismic social shifts.

We talked about the essence of the Let’s Do It World as a movement, and of its network as a powerful engine that creates global change. This change starts within ourselves as environmental leaders and activists, and leads to cultivating new norms and values in societies. We are also building a vital training-ground for new leaders and working towards governmental engagement, youth empowerment as well as gender equality.

Let’s Do It World is shifting societies in multiple aspects.

COP27 also marked an important milestone in Let’s Do It World's development. Our meeting with UN-Habitat Chief Executive, Ms. Maimunah Mohd Sharif, and with Minister of Environment of the Estonian Republic, Mr. Madis Kallas focused on accelerating social shifts in society as well as the interest by the UN to create stronger impact by integrating World Cleanup Day into the official UN calendar. With the support from the Estonian government, World Cleanup Day will be voted as Day for the UN Calendar at the next UN General Assembly, in September 2023.

Another important discussion happened between LDIW and ISWA, represented by the President of ISWA, Mr. Carlos Silva Filho, and the Managing Director of ISWA, Mr. Marc Tijhuis, about the possible future collaborations and the practical aspects working towards greater impact together. Attendanding the countries' booths provided a great opportunity to find partner networks also at the national levels.

COP27 was filled with energy, passion and goodwill as well as new partnership pacts.

Many keynote speeches started or ended with a mantra we have heard countless times: “We need to collaborate, and now is the time for urgent action.” Truly, this is the time for walking our talk. Fortunately, we also saw some important alliances being birthed: such as “Global 50 by 2050”, held by the host country Egypt, COP27 Presidency, the Government of the Arab Republic of Egypt launched a global initiative on waste management and invited 180+ countries to take voluntary engagements to support Africa. The African continent - doubling its population and facing the effects of the climate crisis - does need global effort to face its challenges.

This global event gave Let’s Do It World the golden opportunity to network and provided an overview of global challenges as well as innovative solutions. But it also gave us such a great opportunity to find new partners and meet our existing network leaders and team members from Mozambique, Colombia, Tanzania, Egypt, Gambia and many more countries! 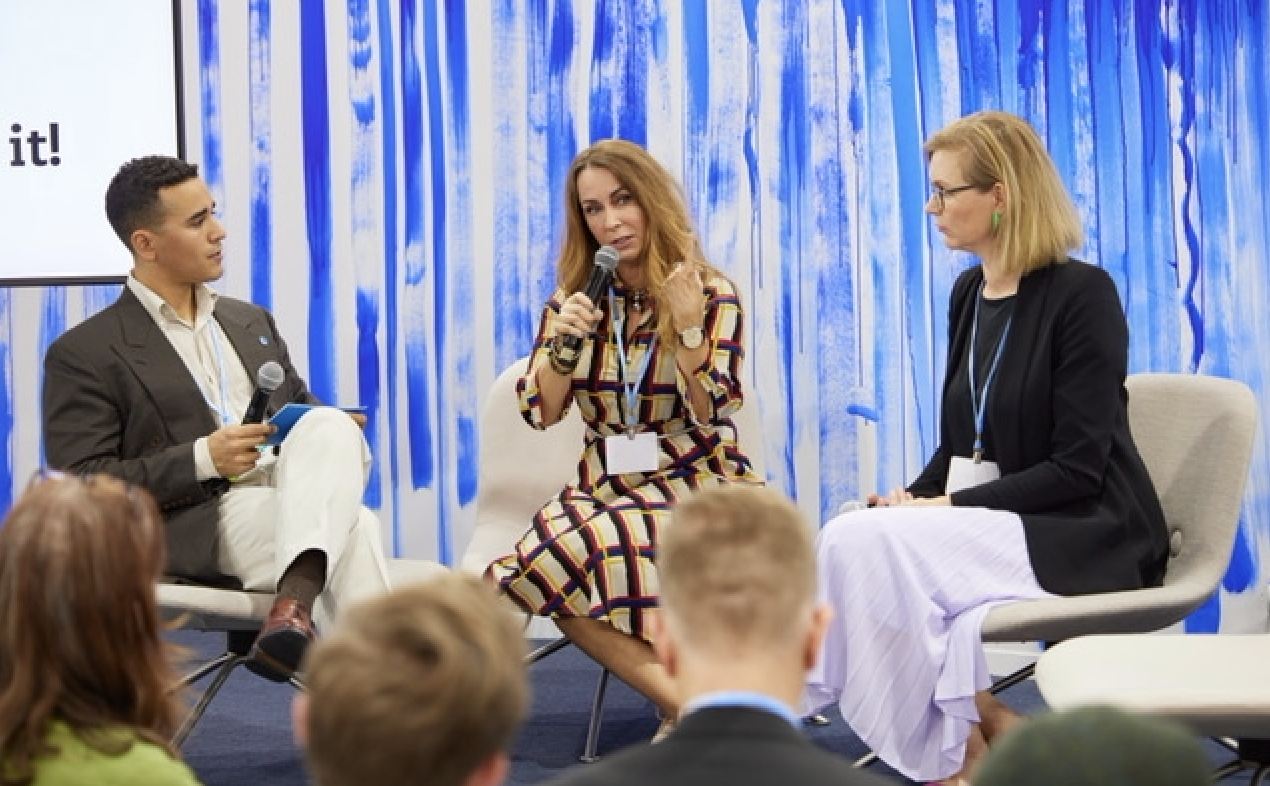 Let's Do It World attended and led several meetings and panels about World Cleanup Day at COP27, with the key message that big civic movements are powerful tools to achieve seismic social shifts.