Let’s Do It World at World Urban Forum

From 26-30 June 2022, I had the privilege of representing Let’s Do It World at the 11th World Urban Forum (WUF11). This event is recognised as the foremost global arena for interaction among key high-level policymakers, local government leaders, NGOs and stakeholders, to discuss global urbanisation challenges and solutions.

‍
The World Urban Forum aims to answer the question of how to achieve sustainable and environmentally-friendly urbanisation with rapid growth, when every region of the world is expected to become more urbanised. This is a huge challenge for the world, and a key topic for UN-Habitat programmes. The challenge is to achieve greater cooperation and more coordinated support from all levels of government, private sector partners and civil society, to collectively create solutions more rapidly and with greater impact.

‍
We had the honour of representing Let’s Do It World at two sessions within the World Urban Forum programme, as well as attending many other sustainability-related sessions. In the first session, UN-Habitat and LDIW co-led a discussion on the importance of citizen engagement, showcasing World Cleanup Day as a powerful platform to transform societies and boost cross-sectoral cooperation. We highlighted how crucial it is to engage 5 % of the population in collective actions with all stakeholders, in order to drive forward a social shift to the maximum level.

‍
The second session we were involved in was led by the Egyptian Government, who will be hosting the next World Urban Forum in 2024, as well as United Nations COP27 this November. We, Let’s Do It World, had the wonderful opportunity of taking part in the panel discussion. Being awarded the UN Scroll of Honour 2021, also given to Let’s Do It World and Ciudad Emergente and with the Ministry of Housing, Utilities and Urban Communities from Egypt and with Mayor of Subang Yaya, the two-hour panel was moderated by the UN Habitat Egypt. The main output from the discussion was agreement on the urgent need for stronger collaboration, greater trust among stakeholders, simpler solutions, and greater citizen engagement in the decision-making process. Challenges at all levels still include, among others, the prioritisation of investments and the engagement of displaced communities.

‍
I would like to underline the importance of the event itself, as well as the strengthening of the cooperation between Let’s Do It World and UN-Habitat. We are looking forward to even greater collaboration at COP27 and in further upcoming events, where we will continue to share the importance of civic movements in general and boost the positive collaborations with our partners.

‍
And to finish off, a few additional interesting facts about the event! More than 800 government officials and representatives, including over 50 ministers and deputy ministers, attended the Forum, which was co-organised by the Government of Poland and the city of Katowice. The Forum was the first big international meeting held since the start of the pandemic. More than 16,000 people attended the event which was held at the city's International Congress Centre, built on the site of a former coal mine!!

Our participation in this event was supported by the National Foundation of Civil Society of Estonia. 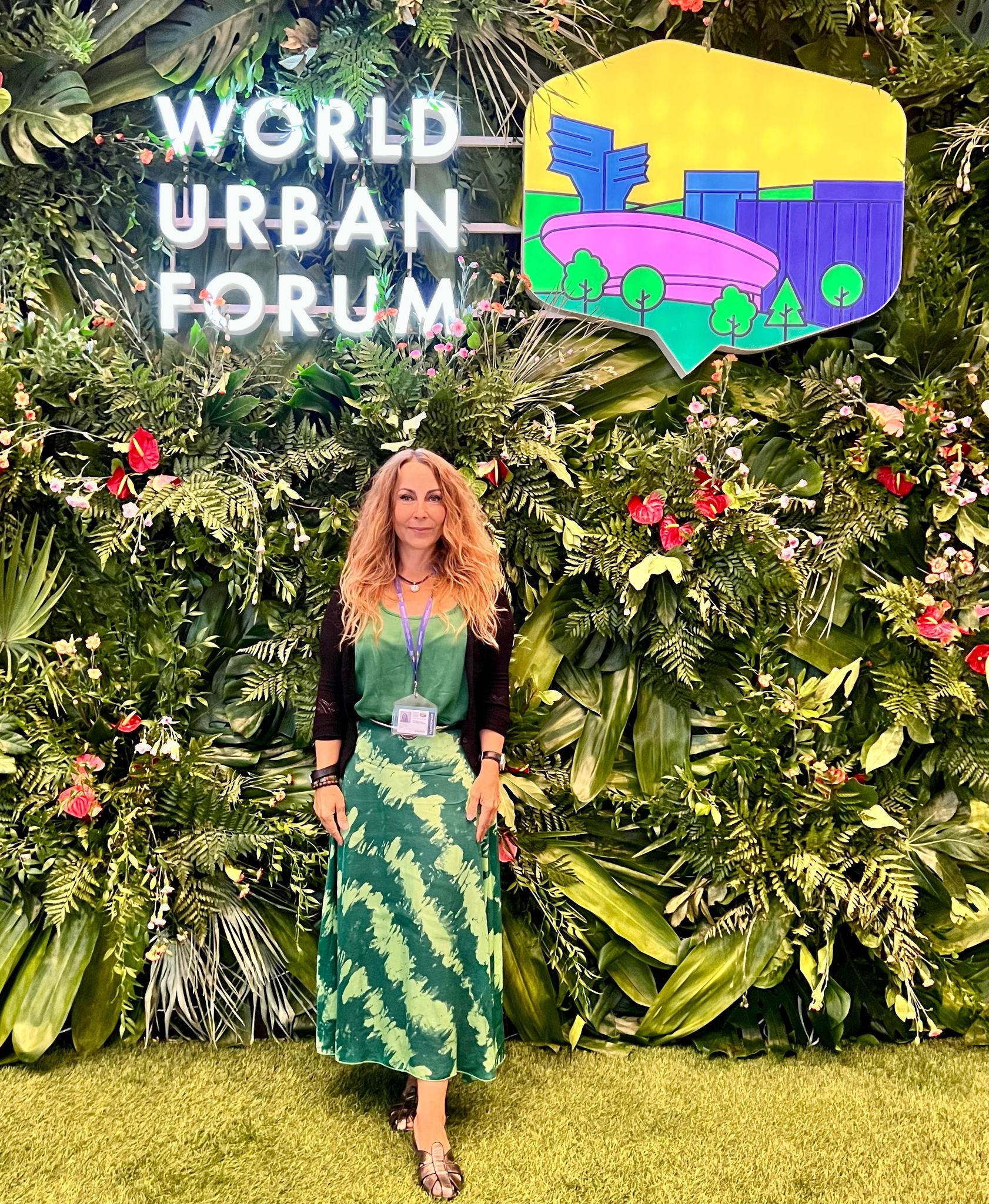 Let’s Do It World was presented at the 11th World Urban Forum (WUF11), 26-30 June 2022, to discuss global urbanisation challenges and solutions.