Let's Do It World won this year’s UN-Habitat Scroll of Honour award, one of the world’s most prestigious prizes presented to those working on sustainable urbanization. The award was given for organising three World Cleanup Days and for tackling the global waste crisis and reducing carbon emissions.

Over 170 nominations including many strong candidates were considered for the Scroll of Honour awards including individuals, cities, organizations and projects in Africa, Asia, Europe and Latin America.

The nominations were judged based on their contribution to UN-Habitat’s mandate, innovative urban COVID-19 responses, the World Habitat Day theme 2021. "It was our unanimous opinion that the Let’s do it World clean-up project created an important shift in people's behavour and attitude towards waste. With extensive preparation in mapping waste, gathering, and coordinating volunteers, and securing leadership commitment, Lets Do it world organized three World Cleanup Days with outstanding results," says Maimunah Mohd Sharif, the Under-Secretary-General and Executive Director on UN-Habitat.

The awards ceremony for the 2021 UN-Habitat Scroll of Honour winners will take place during the Global Observance of World Habitat Day, in Yaoundé, Cameroon on 4th of October at the Hôtel de Ville de Yaounde. Other winners of the 2021 UN-Habitat Scroll of Honour are New Urban Communities Authority (NUCA) from Egypt, Shining Hope for Communities (SHOFCO) from Kenya, Baoji City from China, and Ciudad Emergente (CEM) from Chile.

UN-Habitat works in over 90 countries supporting people in cities and human settlements and focusing on urban development. Working with governments and local partners, its high impact projects combine world-class expertise and local knowledge to deliver timely and targeted solutions (www.unhabitat.org). 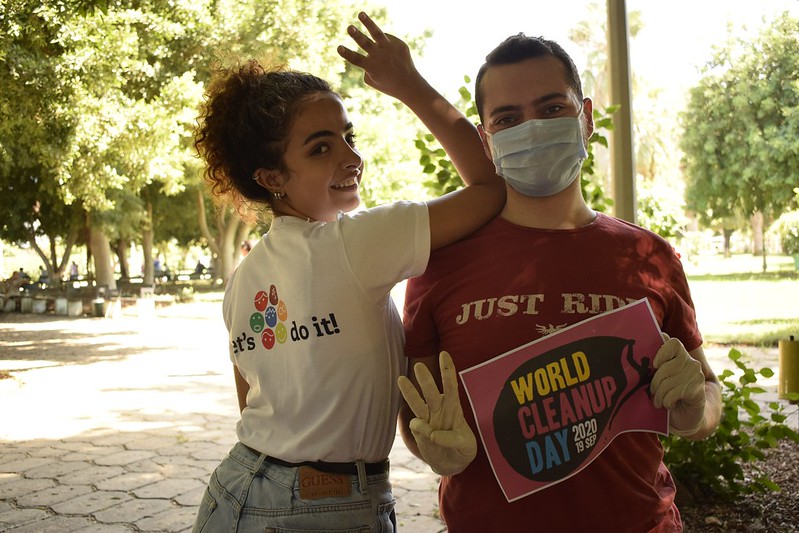 Let's Do It World won this year’s UN-Habitat Scroll of Honour award, one of the world’s most prestigious prizes presented to those working on sustainable urbanization for organizing three World Cleanup Days (WCD) to tackle the global waste crisis and reduce carbon emissions.