Tallinn (Estonia) – 04/10/21 – Millions of people from 191 countries have gathered to clean up their communities on 18th September for World Cleanup Day.

World Cleanup Day’s aim is to engage 5% of each country’s population in its actions as that is the scientifically proven tipping point for initiating lasting social change. In Kyrgyzstan, with over half a million people participating, 8% of the country’s total population was engaged. In 2021, this threshold was also exceeded in Latvia (6.3%) and nearly reached in Maldives (3.7%), Estonia, and Ethiopia (both 3%). Countries participating in World Cleanup Day focused on individual and socially distanced group cleanups, collecting cigarette butts, doing digital cleanups, and running sorting-recycling-composting workshops.

“This mobilization of millions of people from 191 countries and territories is crucial as it enables to engage and transform human habits, as well as to catalyze cooperation to work for sustainable solutions. World Cleanup Day has continued to inspire and empower individuals and communities, and sparked many collaborative projects across national borders to address the growing global waste issue,” said Heidi Solba, the President and Head of the Network of Let’s Do It World.

“The vision of the waste-free world is becoming more and more real,” ventured Anneli Ohvril, the CEO of Let’s Do It World.  “This year’s edition is a confirmation that people all around the world care deeply about the faith of our planet. We are seeing more countries, companies, and organizations taking an active role in environmental actions. It's a sign that societies are environmentally awakened and ready for systemic change, ” explained Ohvril.

Among the millions mobilized, many world leaders also added their contribution. For instance, Queen Sophia of Spain went litter picking in Alicante to participate in World Cleanup Day for the fourth time. Sportsmen, among whom Lucie Ignace, the multi-champion of karate, and musicians, such as Jack Johnson, also urged people to head out and clean their communities' natural areas on World Cleanup Day. Long-lasting partnerships with several multinational organizations, such as  Earth Day Network, JCI, and campaigns like #EUBeachCleanup have also mobilized volunteers for the single-day global cleanup wave.

World Cleanup Day is the largest single peacetime civic action against waste, aimed at raising awareness of the scale of the global waste crisis threatening the environment and the lives of millions of people and all living beings. World Cleanup Day in 2018 engaged 17.6 Million people, in 2019 21,2 Million people in 180 countries, and in 2020 11 Million people. In the four consecutive World Cleanup Days from 2018 until 2021 more than 60 Million volunteers have been engaged in one day, one country cleanups.

World Cleanup Day is organized by Let’s Do It World. The organization was born in Estonia in 2008 when 4 percent of the Estonian population came outside to clean the country in one day. Since then the movement has grown to over 160 countries around the world. Let’s Do It World Headquarters is located in Tallinn, Estonia. 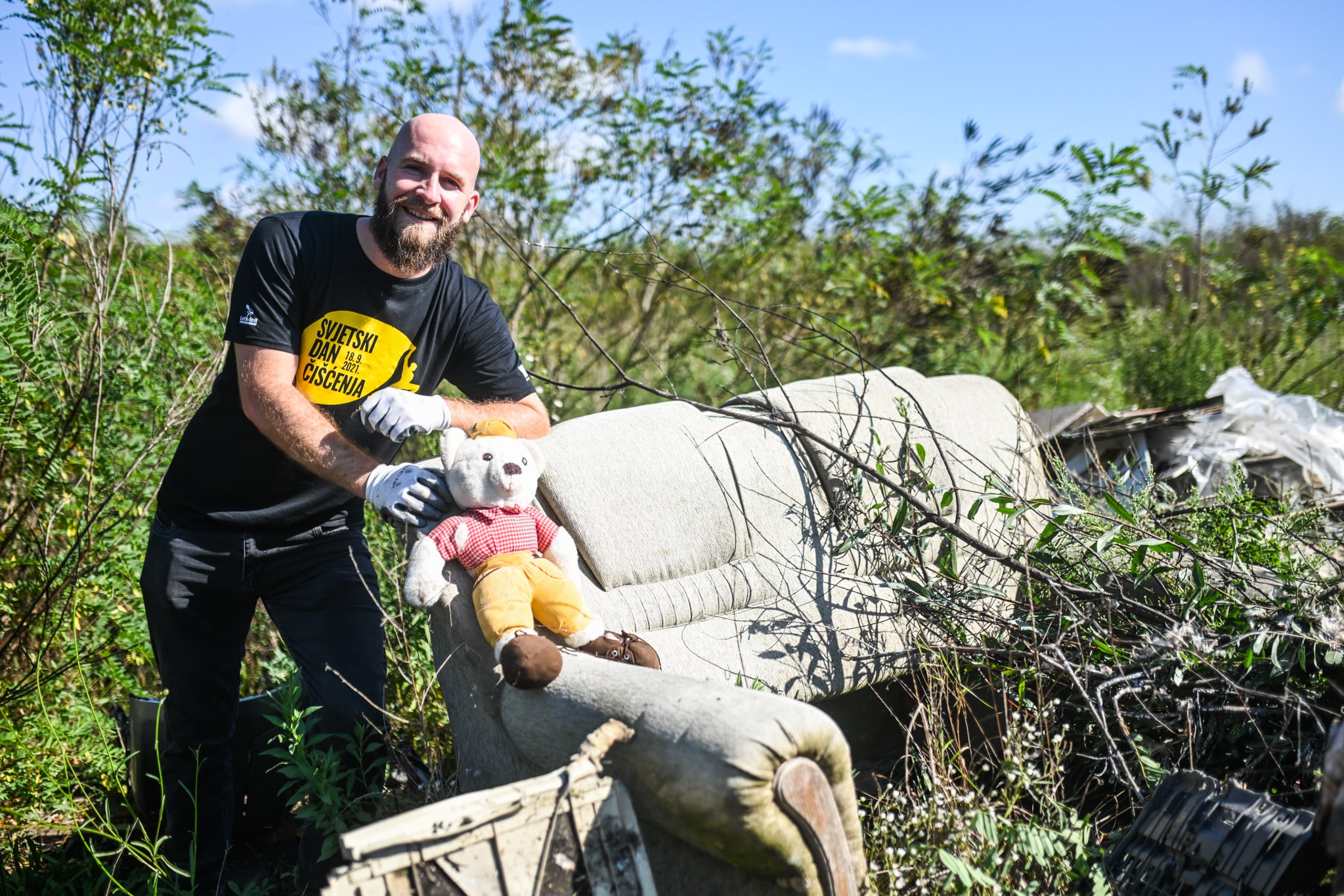 Millions of people from 191 countries have gathered to clean up their communities on 18th September for World Cleanup Day.