Tallinn (Estonia) – 15/09/21 – Millions of people from up to 180 countries have pledged to participate in the fourth World Cleanup Day held on Saturday, September 18. A 24-hour green wave of cleanups, socially distanced and safe, is stretched across the planet beginning in Fiji and ending in Hawaii.

“Today, despite the corona pandemic influencing the way we act, people have shown that they are deeply invested in the future of our home – we want a healthy and clean Earth. The mismanaged waste problem has worsened globally because of pandemics. Organizing and holding World Cleanup Day amidst a pandemic is a challenge. But the increasing plastic waste problem can no longer be pushed aside,” says Heidi Solba, the President and Head of Network of Let’s Do It World, coordinator of World Cleanup Day events, inviting everyone to join in on the global cleanup drive.

The President of the European Commission, Ursula von der Leyen, will be the patron of this year's World Cleanup Day on September 18, 2021. “I am very proud to be the patron of World Cleanup Day. We need to change the way we treat our planet, be more mindful of its resources, and preserve its biodiversity. Everyone and anyone can contribute to this,” said Ursula von der Leyen.

Aligning with  Covid-19 restrictions, organizations, companies, and individuals are heading out to clean their communities and natural areas with appropriately sized and socially distanced groups or as individual cleaners.

“To participate in World Cleanup Day, we suggest people rather go to individual cleanups. We also ask everyone to comply with the local government’s guidelines for group gatherings. As an option people in high-risk communities or who feel unwell can participate by doing a digital cleanup instead. This means deleting all unnecessary files from our digital devices. It extends the lifespan of our gadgets and decreases CO2 waste,” added Anneli Ohvril, Executive Director of  Let’s Do It World.

The global coordination of World Cleanup Day 2021 is mainly funded by the Government of the Republic of Estonia. Let’s Do It World is an accredited member of the United Nations Environment Assembly (UNEA) of UNEP and Conveying Partner of the UN SDG Action Campaign (17–28 Sept). 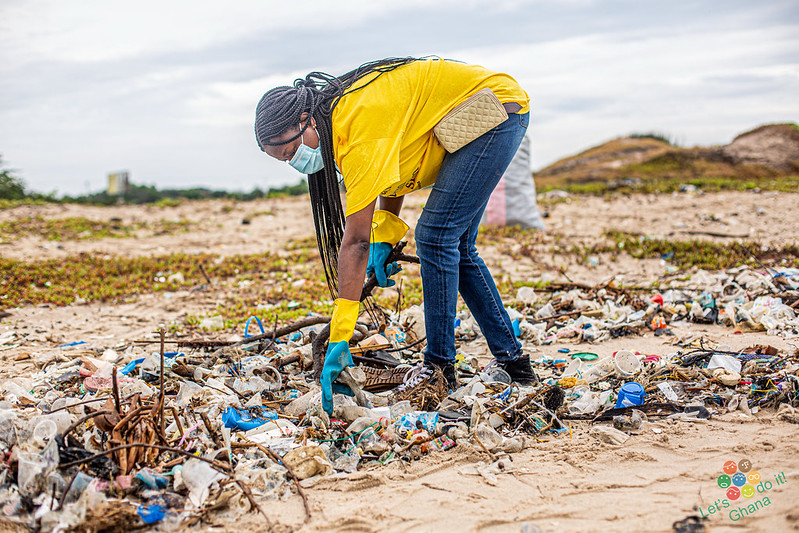 Millions of people from up to 180 countries have pledged to participate in the fourth World Cleanup Day held on Saturday, September 18. A 24-hour green wave of cleanups, socially distanced and safe, is stretched across the planet beginning in Fiji and ending in Hawaii.